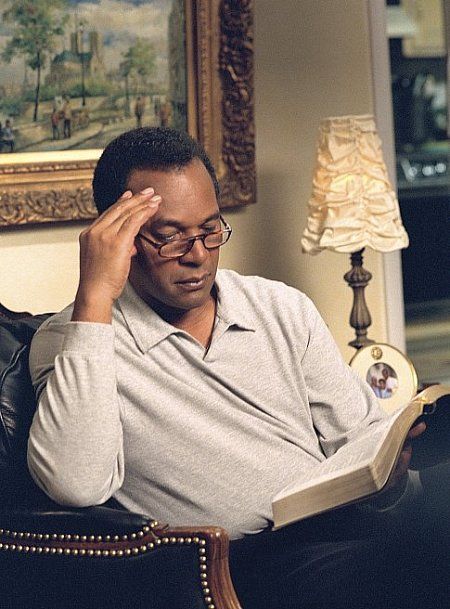 Caption: Still of Clifton Davis in The Climb (2002)

Clifton Davis was born on October 4, 1945, in Chicago. His career spans forty years. He is a minister and songwriter as well as an actor. He performed as a student at Pine Forge Academy in Pennsylvania (from which he graduated in 1963) as a singer and as an orator, and those performances accustomed him to appearing in front of an audience. He and ... 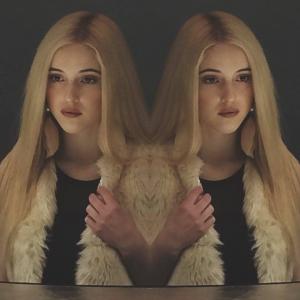 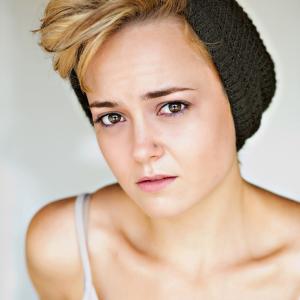 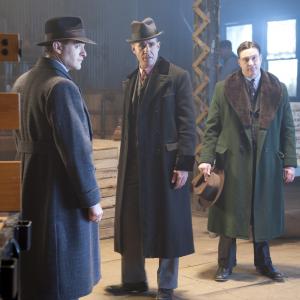