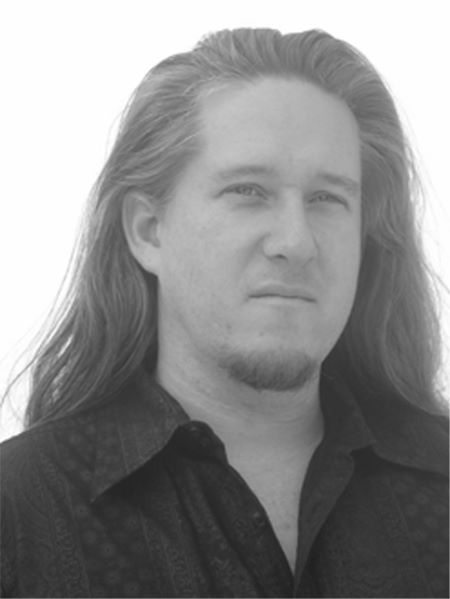 Eric Allen Bell was first hired as a screenwriter by John Leguizamo and Dennis Brooks to rewrite dialogue. He went on to become a working screenwriter, including adapting 2 novels - one of which was a best seller, for an Oscar winning Producer and a major studio. His directorial debut was in 2004 with "Missing Sock" which was named by Film Threat ... 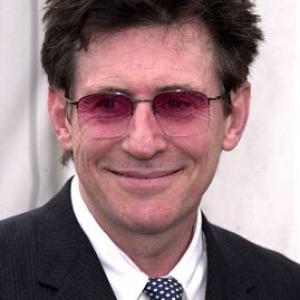 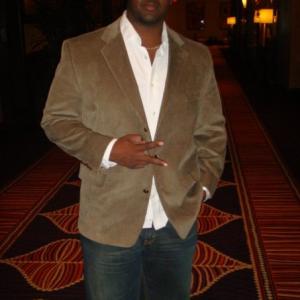 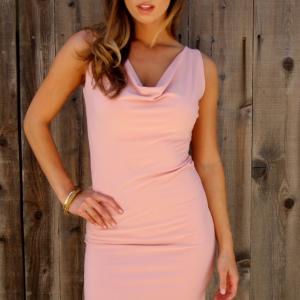