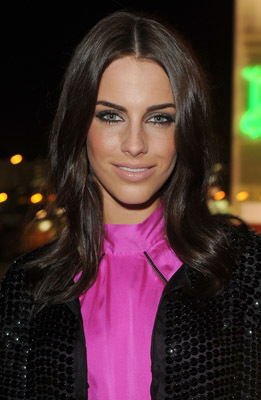 Jessica Lowndes was born in Vancouver, British Columbia, Canada in 1988. She studied at the Pacific Academy in Surrey. Jessica is an actress and an aspiring Singer. She has written 4 known songs: "Never Lonely", "Break", "Fly Away" and "Goodbye". This last one was heard in an episode of the series Moonlight (2007). Nowadays, you can see Jessica ... 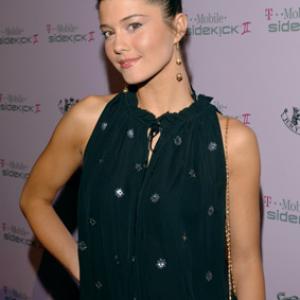 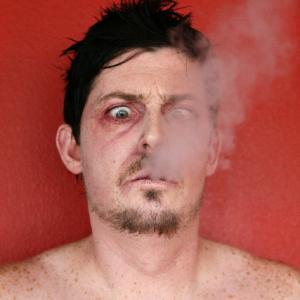 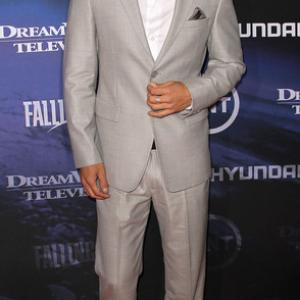