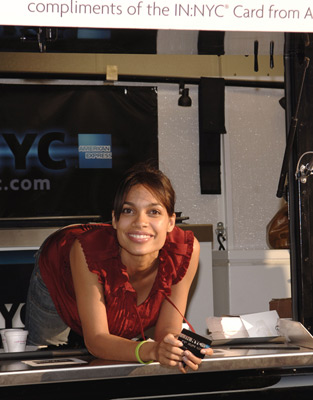 This stunning and resourceful actress has been primarily a film player thus far. Only recently has she been opening herself up more to doing television (the series Gemini Division (2008), which she executive-produced), and animated voice-overs. Dawson's beauty may owe to her diverse lineage, which includes Afro-Cuban, Puerto Rican, North American ... 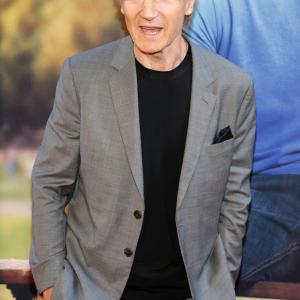 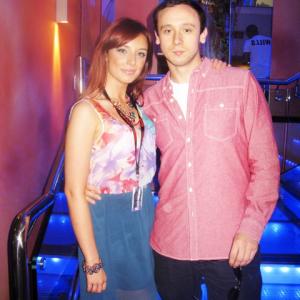 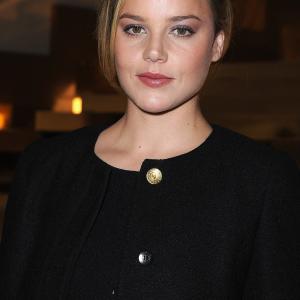