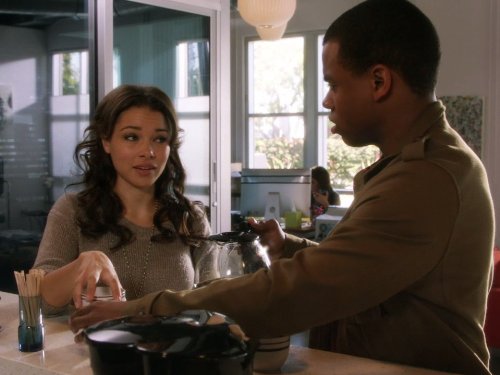 Tristan Wilds was born in Staten Island, New York. In 2005, at the age of 15, Tristan made his television debut as AJ in the mini-series Miracle Boys. After that, he took his talents to a different venue and tried his hand in theater. He worked with Phylicia Rashad and the Roundabout Theater Company in the workshops Wool and Stockholm Brooklyn as ... 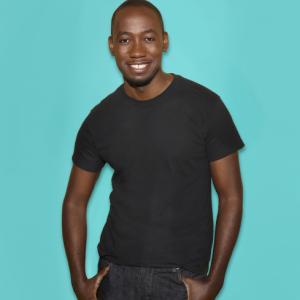 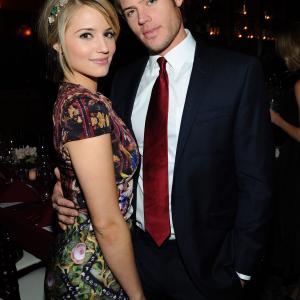 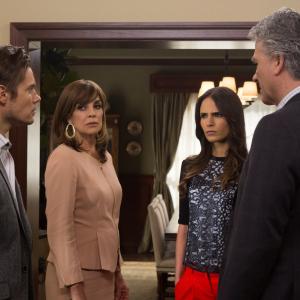