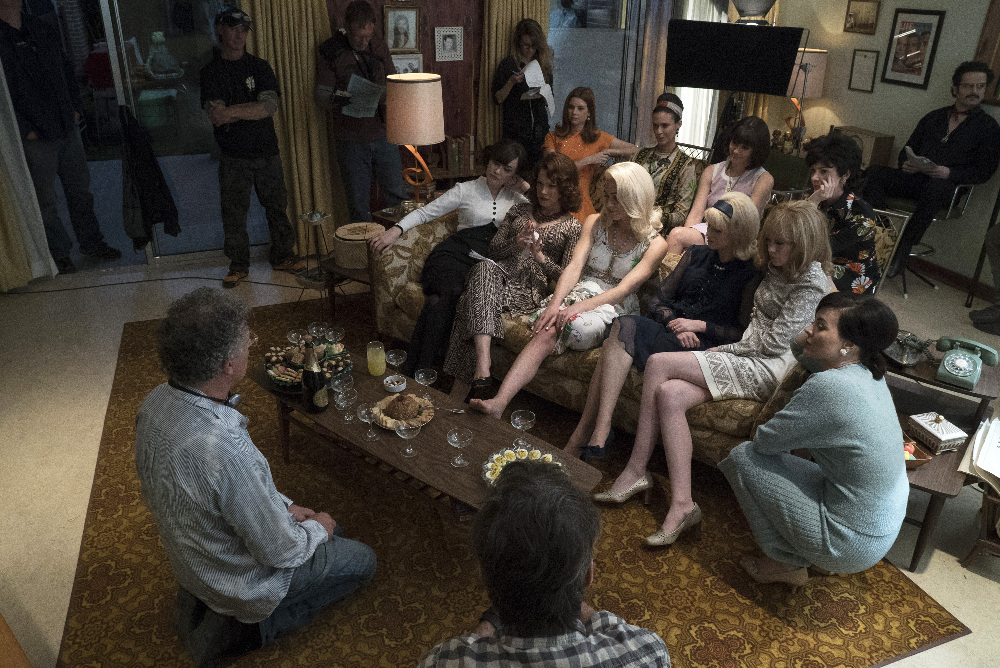 Yvonne was born and raised in Australia. Her parents were Polish immigrants. She attended the Santa Sabina College for her high school education. She then went on to study Performance at the University of Western Sydney's School of Contemporary Arts, graduating in 2003. Shortly afterwards, she landed her first role on television in an episode of ... 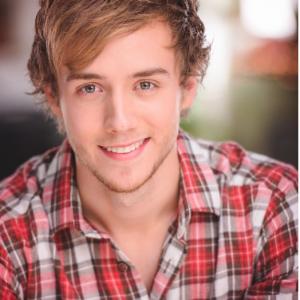 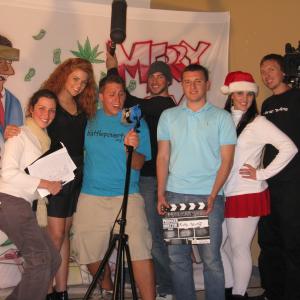 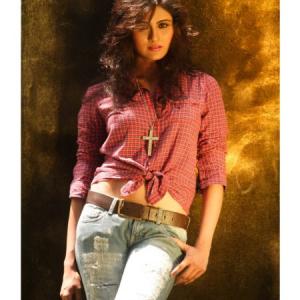