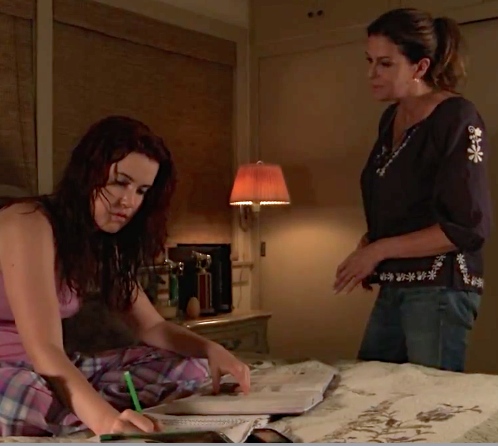 Julie grew up on a farm in the Blue Ridge mountains of southwestern Virginia. While attending the U of South Carolina she modeled and took acting classes in NYC for a summer and was hooked. Never looking back, Julie spent time traveling to Europe while living between NYC and LA. She did theater while continuing to study, act, and model. Julie then... 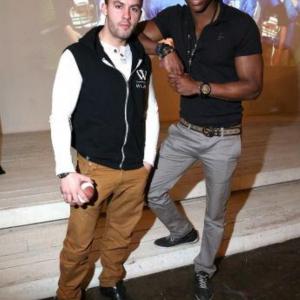 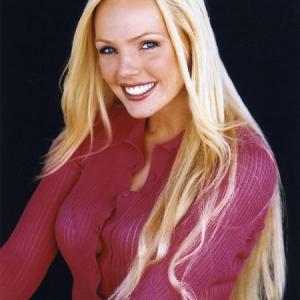 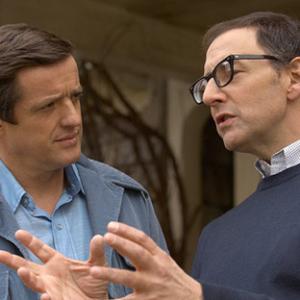