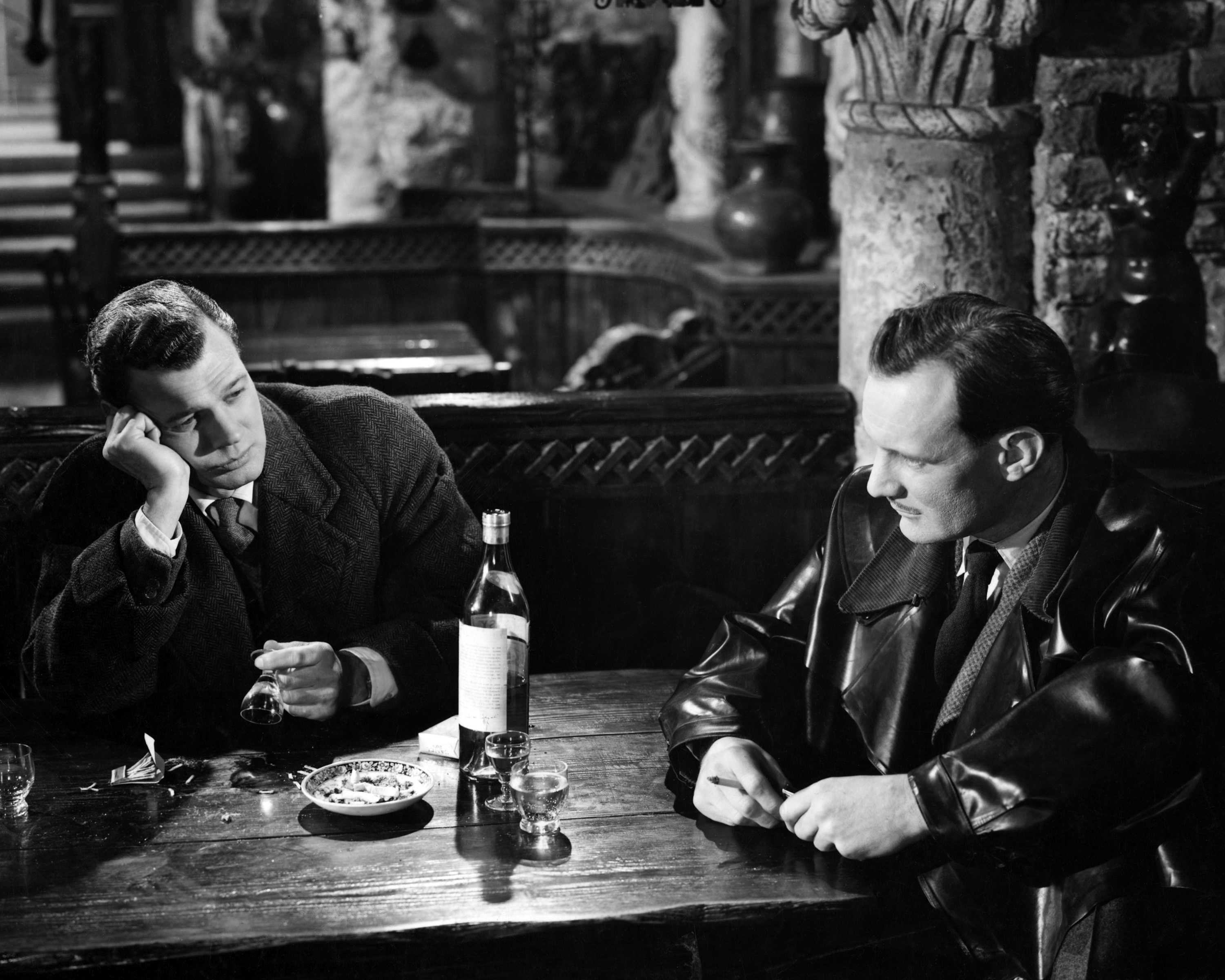 Caption: Still of Joseph Cotten and Trevor Howard in The Third Man (1949)

The son of an insurance underwriter, who represented Lloyd's of London in Ceylon, Trevor Wallace Howard-Smith was born in Margate, Kent. He spent his early childhood globetrotting with his mother, frequently left in the care of strangers. After attending private school, he subsequently trained at RADA (due to his mother's insistence), and was ... 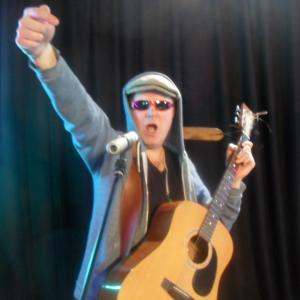 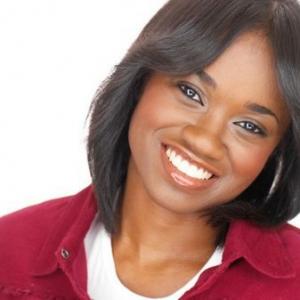 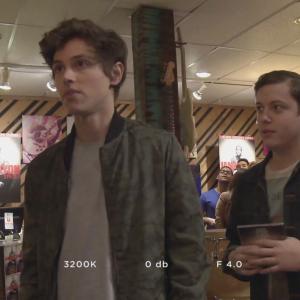