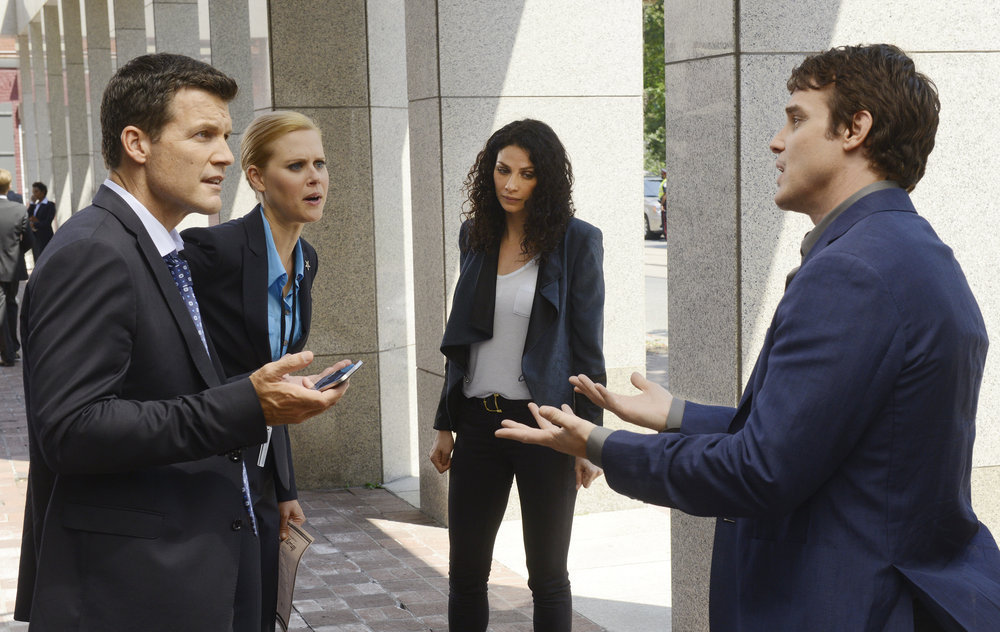 A critically-acclaimed actor and fight director, Mark has worked on Broadway, Off-Broadway, and at regional theaters across the country in addition to his work in film and television. He holds an MFA from the University of Washington's PATP conservatory, as well as a BA from Penn State University (in English and History), and is a certified member... 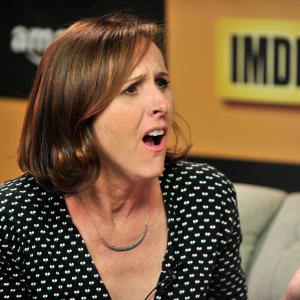 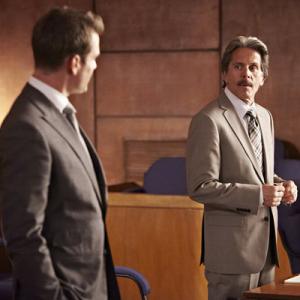 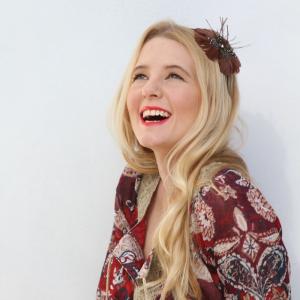