Still of Heather Graham and Tom Ellis in Miss Conception (2008) 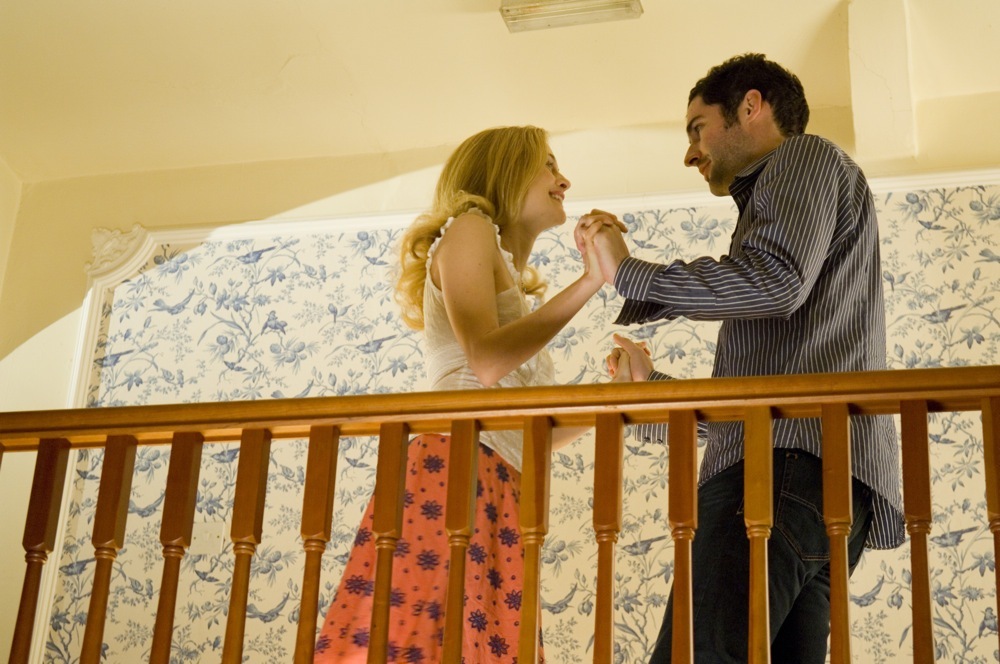 Heather Joan Graham was born in Milwaukee, Wisconsin, to Joan (Bransfield), a schoolteacher and children's book author, and James Graham, an FBI agent. She and her sister, actress Aimee Graham, were raised by their strictly Catholic parents. They relocated often, as a result of their father's occupation, and Heather became increasingly shy. ... 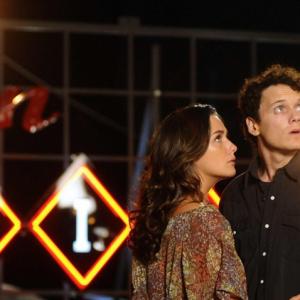 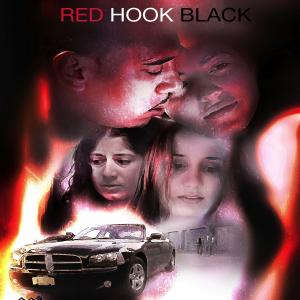