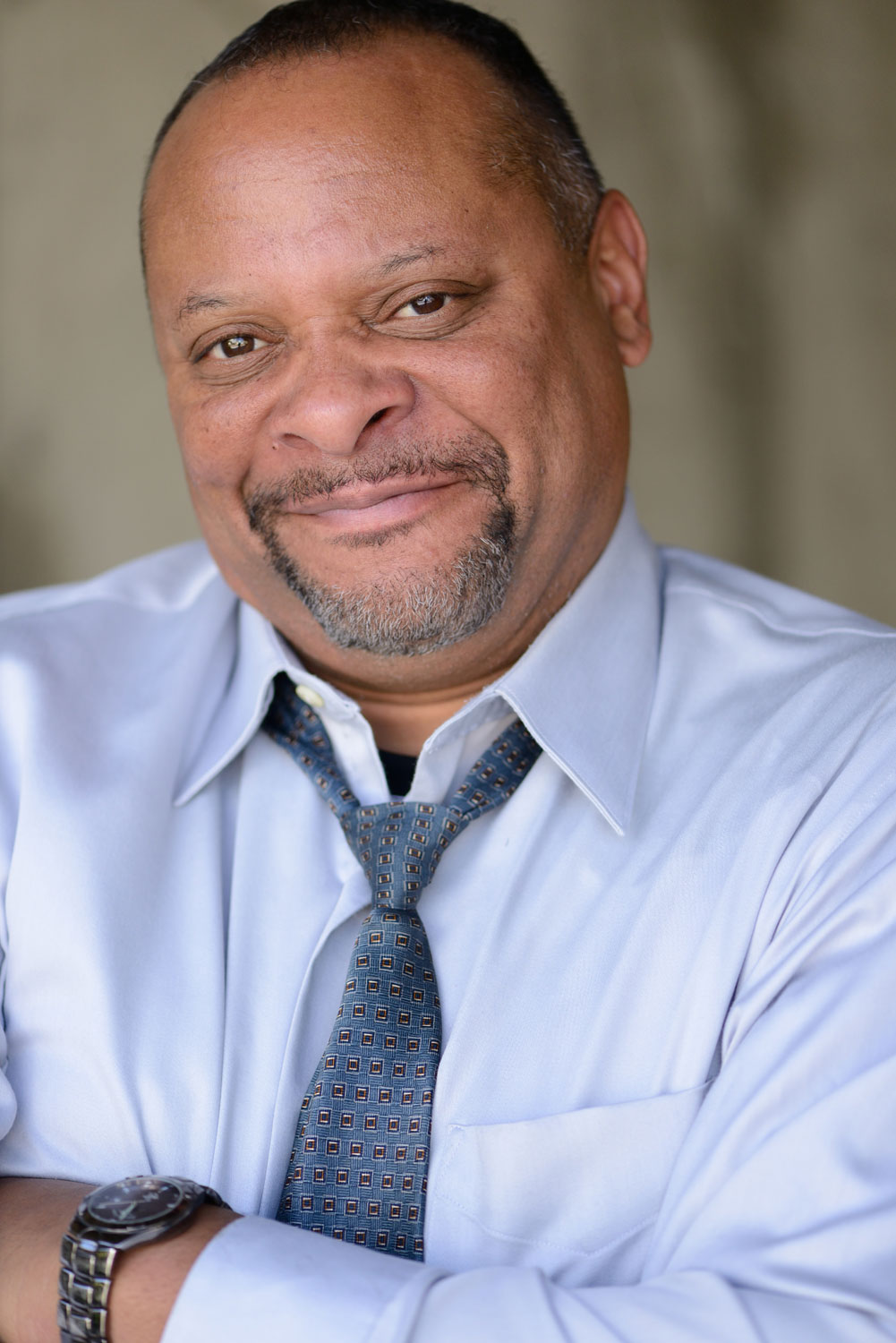 Kim Delgado was born in Brooklyn, New York. Kim started his acting career at the age of thirteen at PAF-Playhouse in Huntington Long Island. He became an equity member at sixteen and went on tour with Trinity Sq. Repertory's award-winning play "Brother to Dragons". Kim went on to film the PBS special of the play, Great Performances: Brother to ... 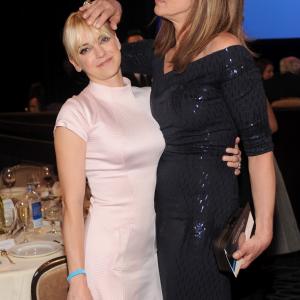 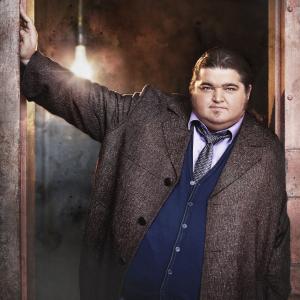 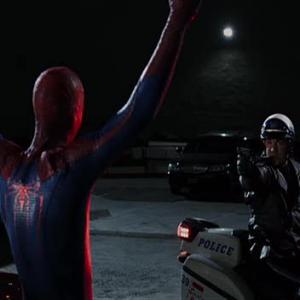