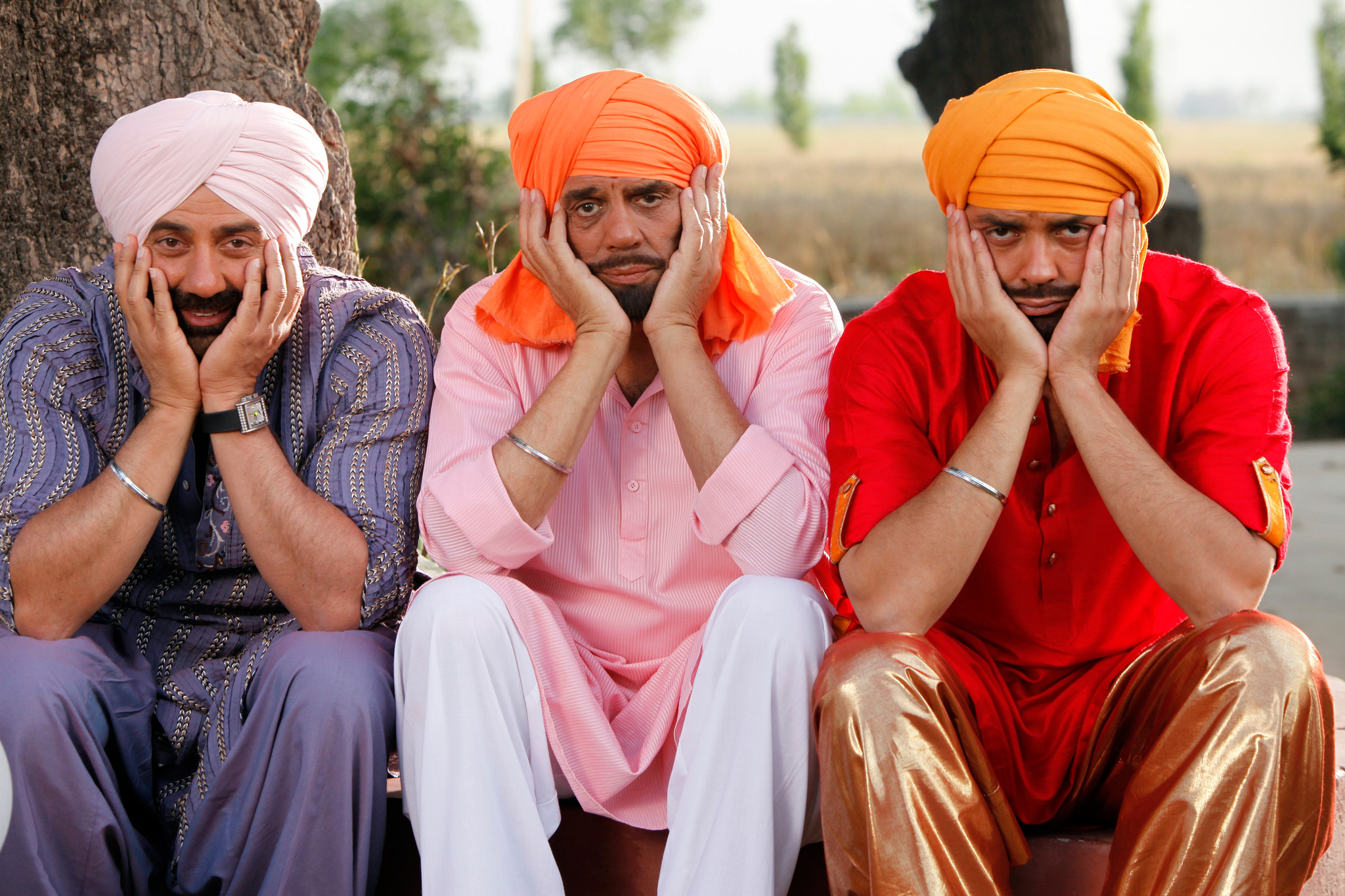 Ajay Singh Deol popularly known as Sunny Deol was born to actor Dharmendra and Prakash Kaur. Sunny began acting with super hit film Betaab (1983) which was a love story also featuring another new comer Amrita Singh; this film was a major success and then he goes on making films which portrayed him as Bollywood's best action hero. There is Arjun (... 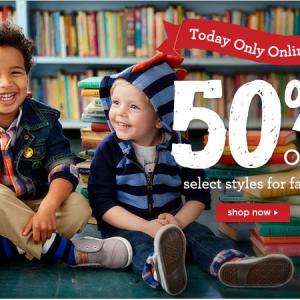 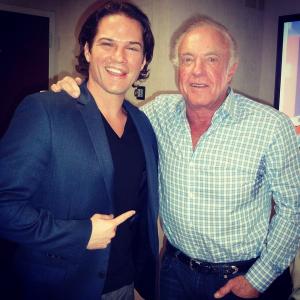 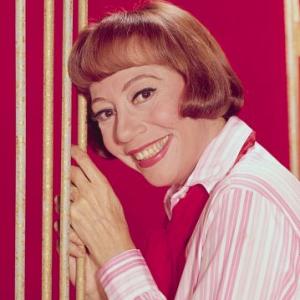