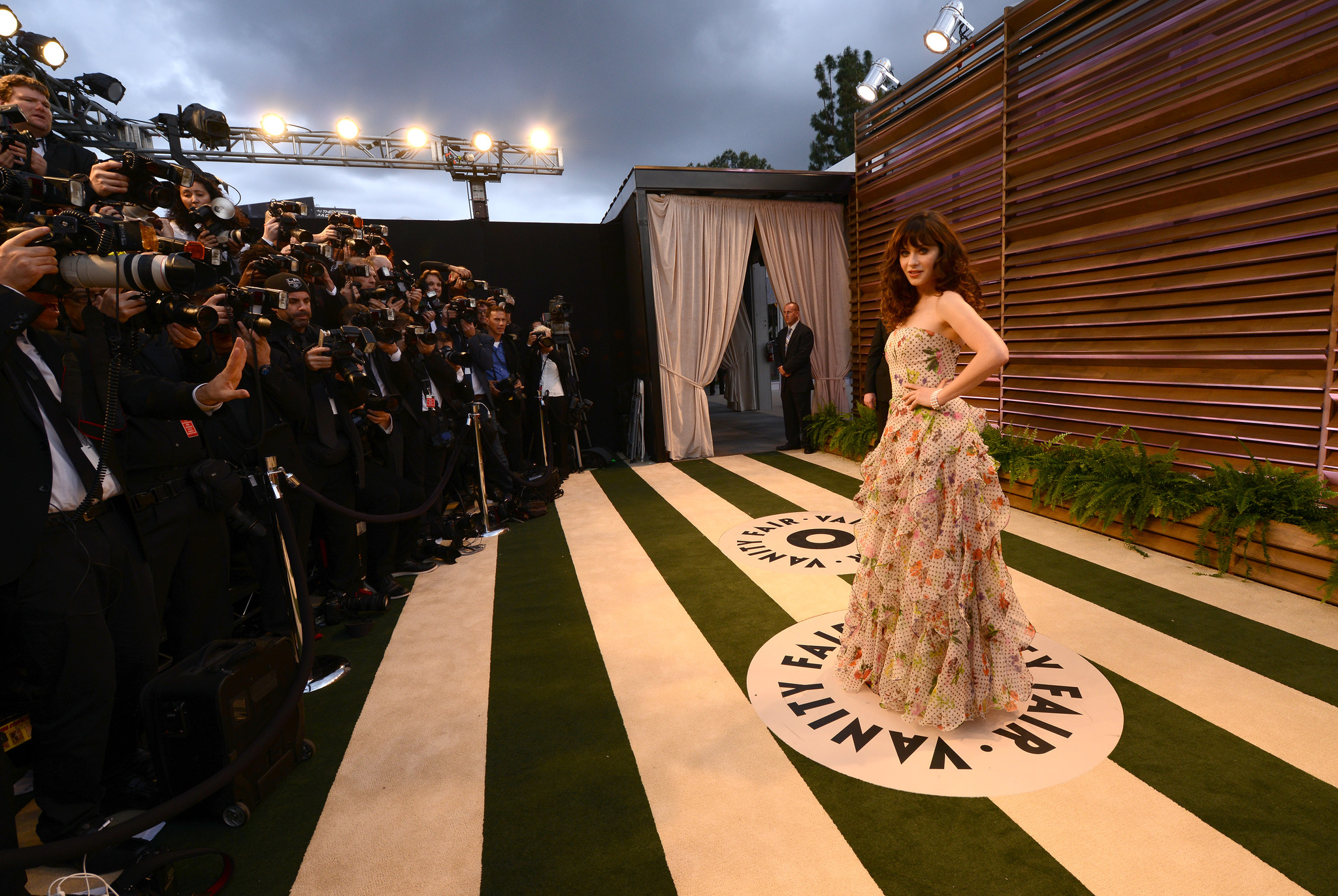 Zooey Deschanel was born in 1980 into a showbiz family. Her father, Caleb Deschanel, is an Academy Award-nominated cinematographer (perhaps most notably for The Passion of the Christ (2004)) and her mother, Mary Jo Deschanel (née Weir), is an actress who appeared in Twin Peaks (1990). Her paternal grandfather was French, and her other roots ... 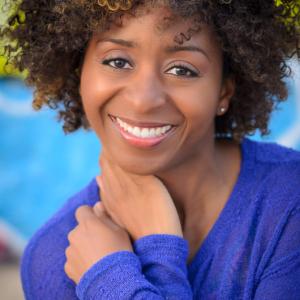 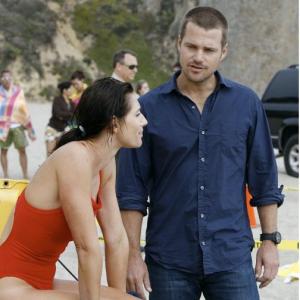 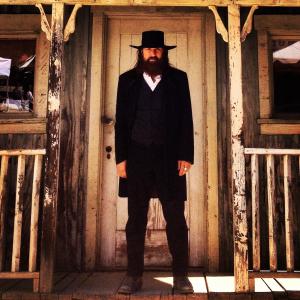