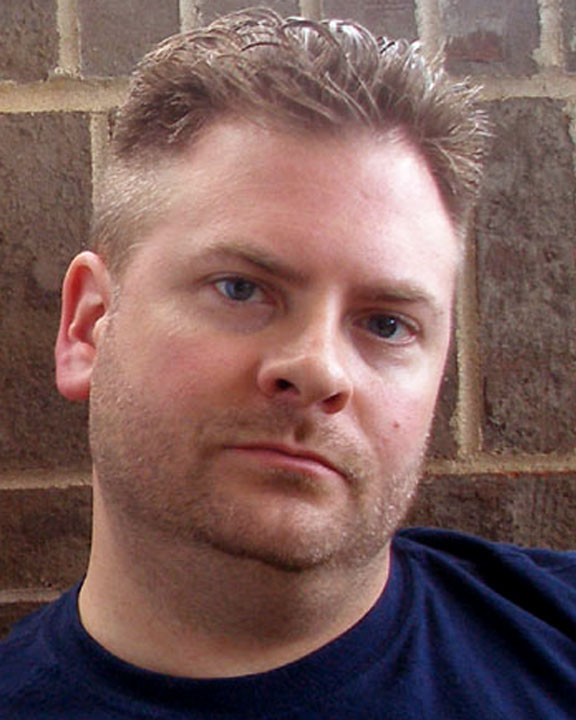 Born and raised in Buffalo, NY, Mark Baranowski spent most of his young life with his grandparents (due to his parents' divorce when he was still a toddler, and a poor relationship with both, thereafter). Mark's first creative interest was drawing, then music. He began writing songs (rap, mostly) and poetry as he entered high school, and released ... 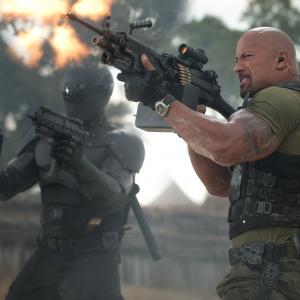 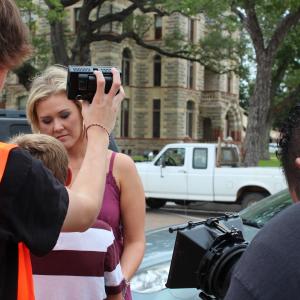 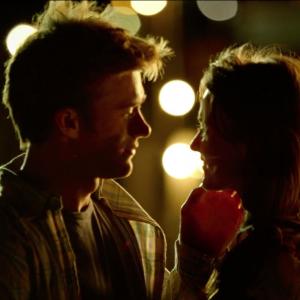