Actress, Miscellaneous Crew
Attended the college of Hobart and William Smith in Geneva, New York where she was an English major with honors. She built acting experience with her work in theatre before making the transition into the film and screen-acting. While in New York, Danae studied at the Stella Adler Studio of Acting and at the School For Film and Television before ... 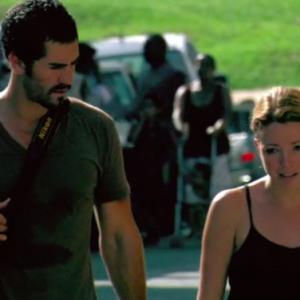 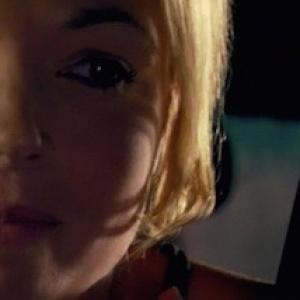 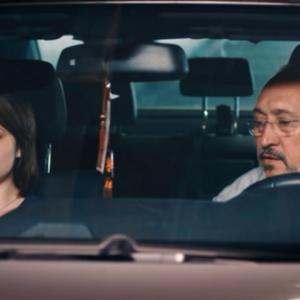 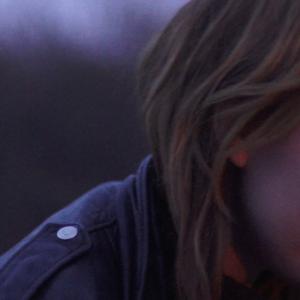 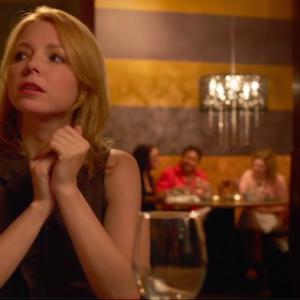 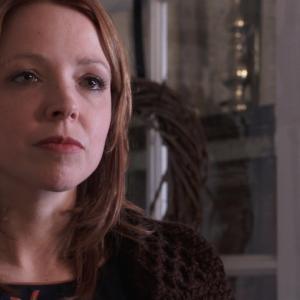 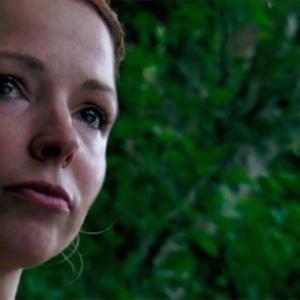 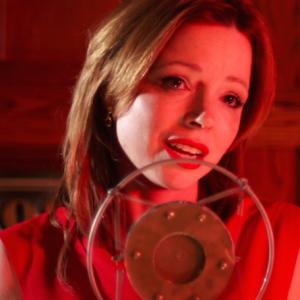 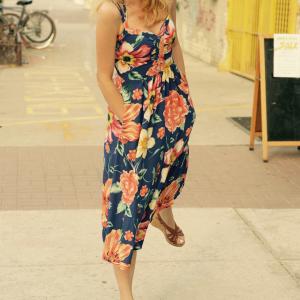 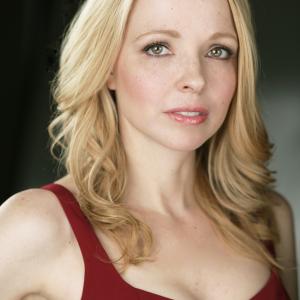 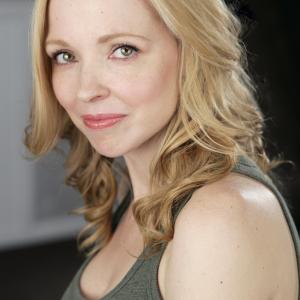 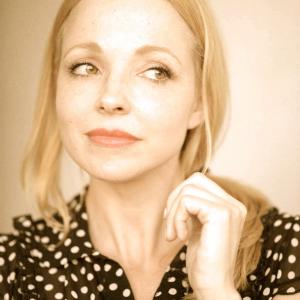 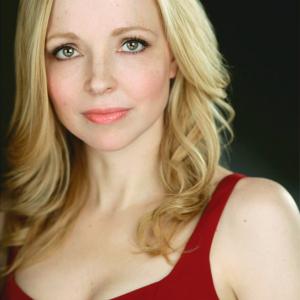 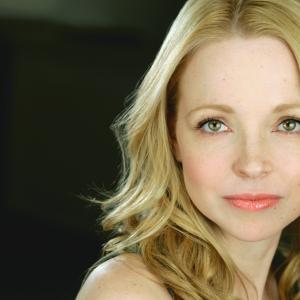 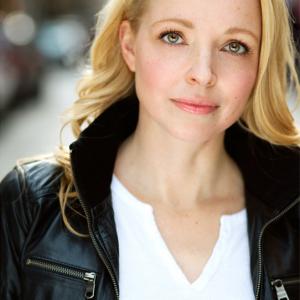 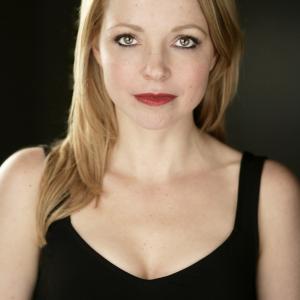 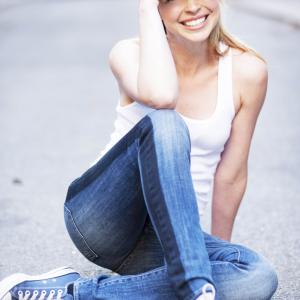 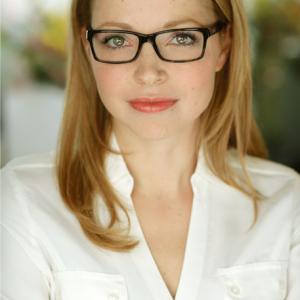