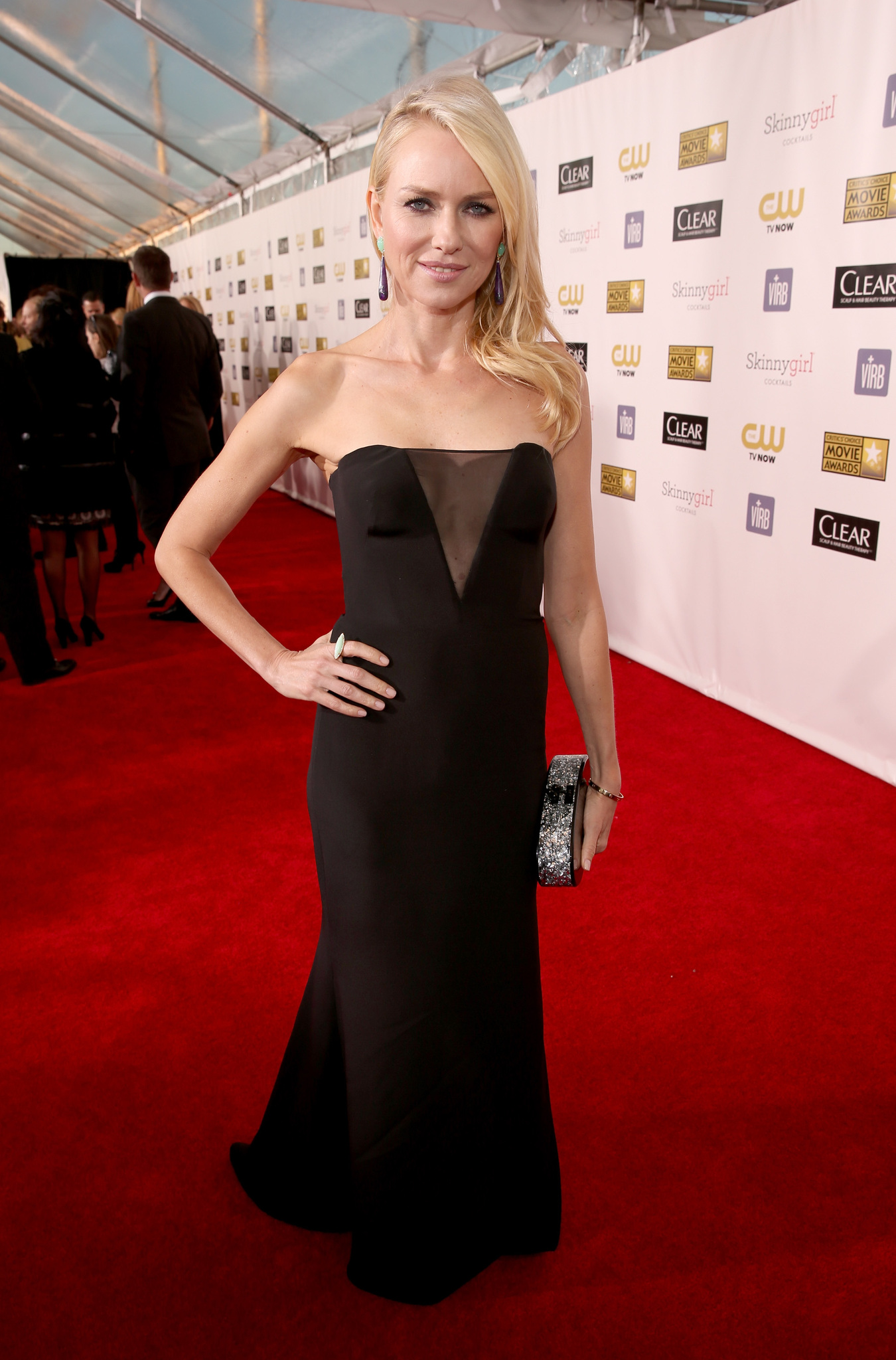 Naomi Watts was born in Shoreham, England on September 28, 1968 to Myfanwy Edwards "Miv" (Roberts), an antiques dealer and costume/set designer, and Peter Watts (Peter Anthony Watts), the road manager to Pink Floyd. Her maternal grandfather was Welsh. Her father died when Naomi was seven and she began to follow her mother and her brother around ... 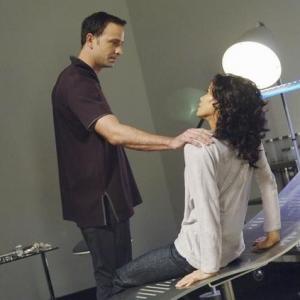 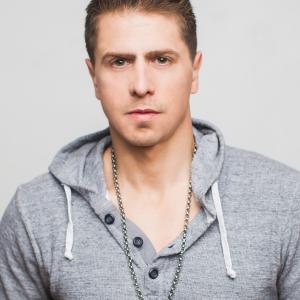 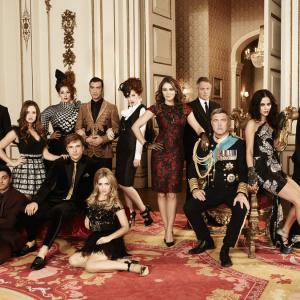