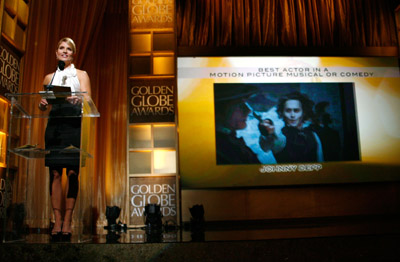 Dayna Devon is widely recognized as an entertainment news journalist, expert and host. As the longest running host of the nationally syndicated "Extra," she interviewed many of the world's most prominent celebrities, attending virtually every high-profile red carpet event from the Grammys to the Oscars for over ten years. She is now adding fashion... 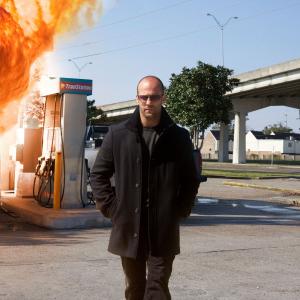 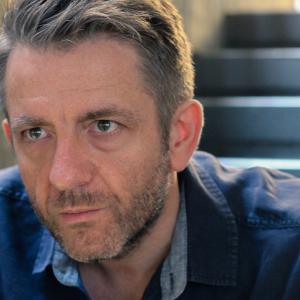 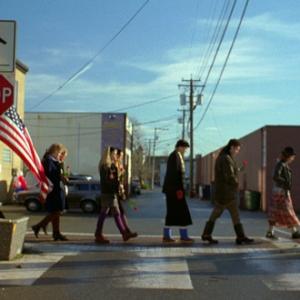