Natalie Burn--also known as Natalia Guslistaya--is a Ukrainian-born prima Ballerina turned Hollywood actress and producer. In addition to acting and producing, she is also a dancer, choreographer, fighter, writer, singer, composer and model who has a resume that is genuinely unique. She wrote, produced and starred in Awaken (2015) with Darryl Hanah... 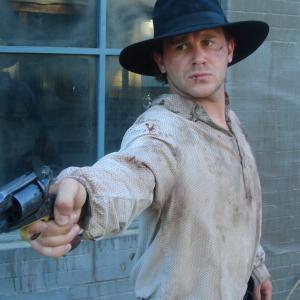 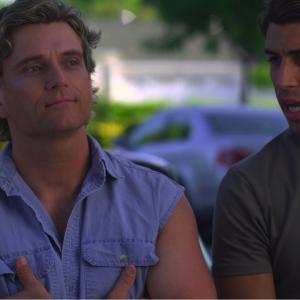 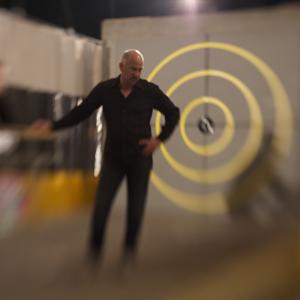