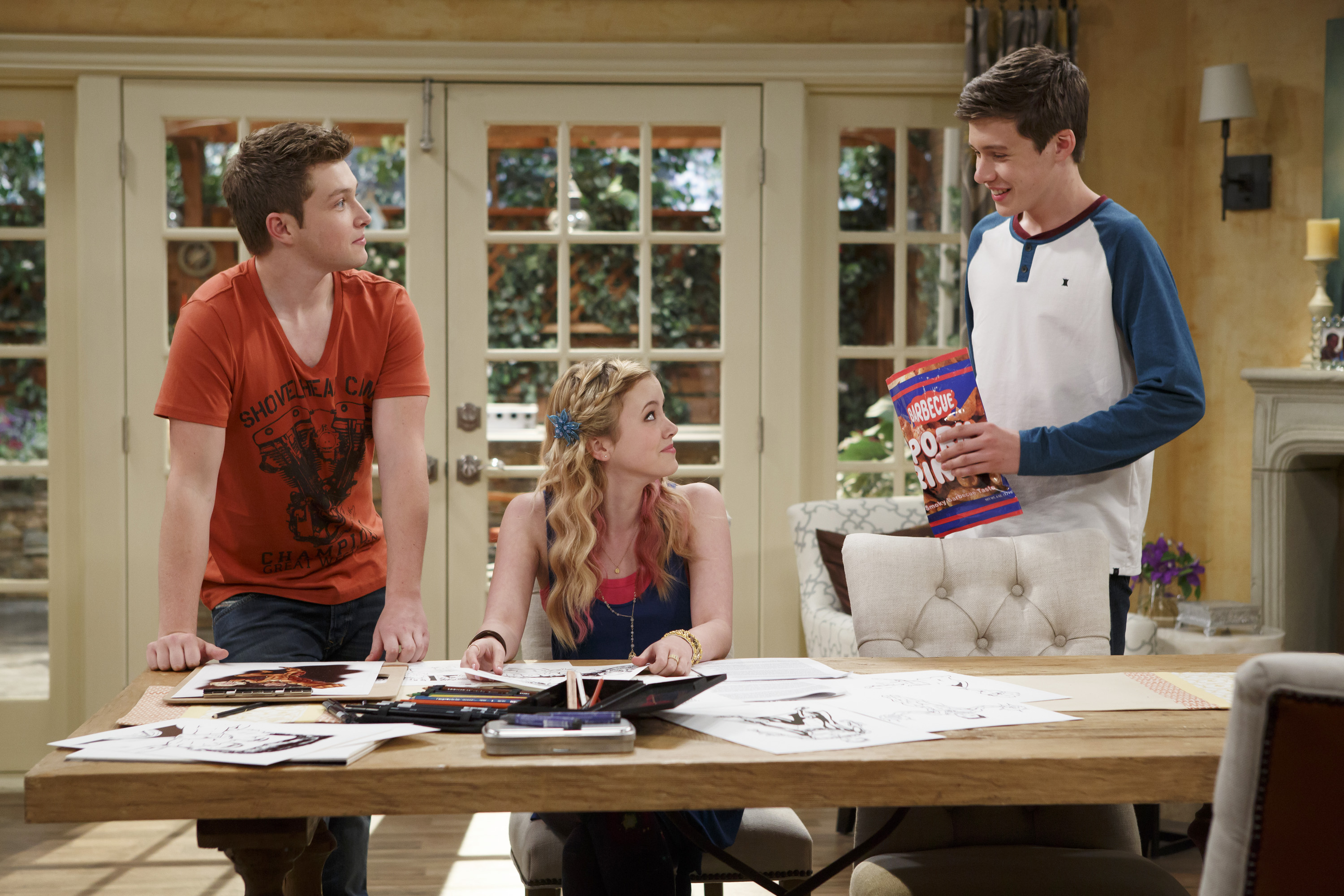 Sterling Knight was born and raised in Houston, Texas, who discovered his passion for acting at an early age of 10. He appeared on various plays through out his school years and had his big film break as a supporting role on 17 Again (2009) as Alex O'Donnell. In his first leading television role, Knight starred as Chad Dylan Cooper, a famous stuck... 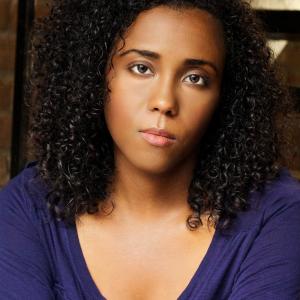 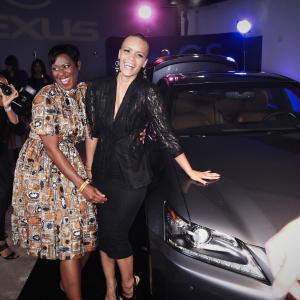 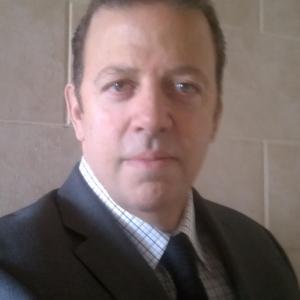