Actor, Producer, Writer
Nathanael is a English actor, comedian and filmmaker, about to be seen as the lead role in the thriller/drama: 'My Hero'. His heartfelt performance of Jake: the small time drug dealer who goes on the run with a nine year old girl, is bringing him to the attention of mainstream audiences worldwide. But the versatile actor has been steadily working ... 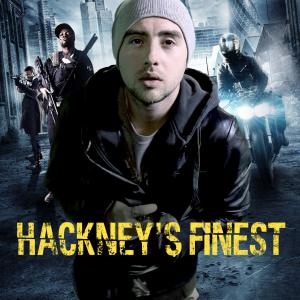 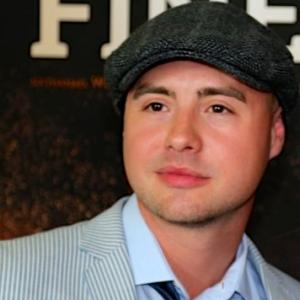 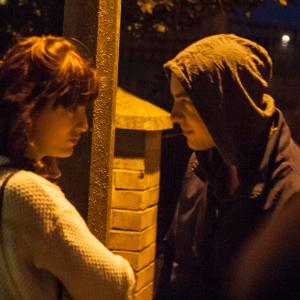 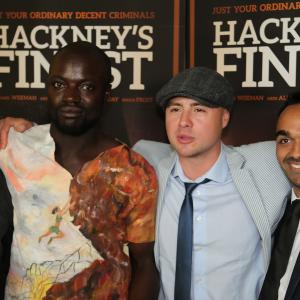 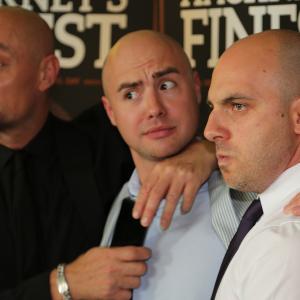 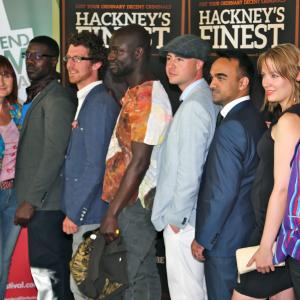 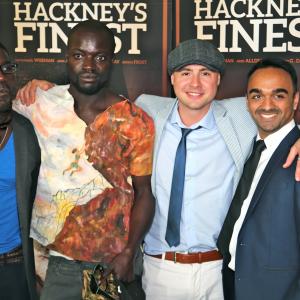 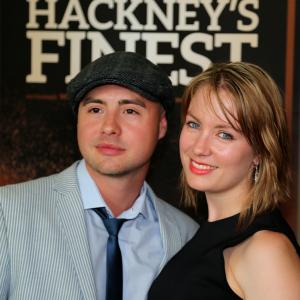 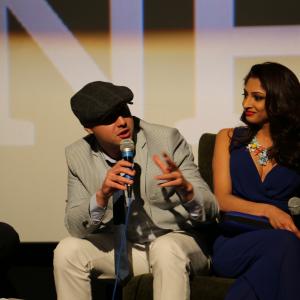 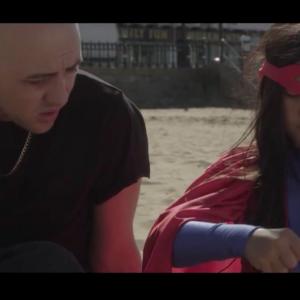 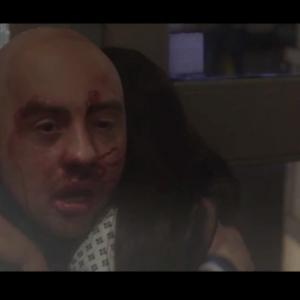 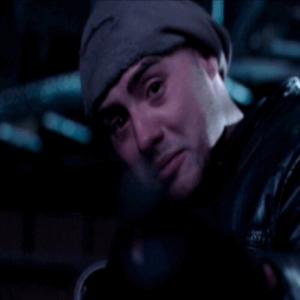 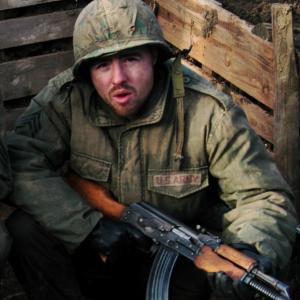 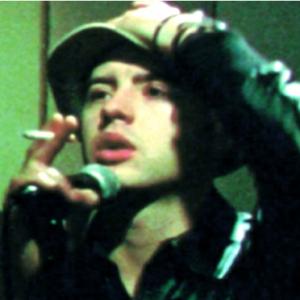 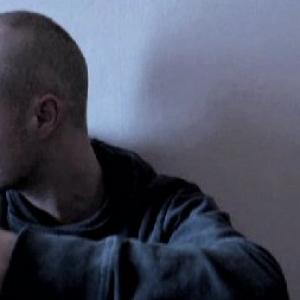 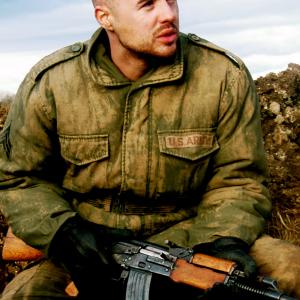 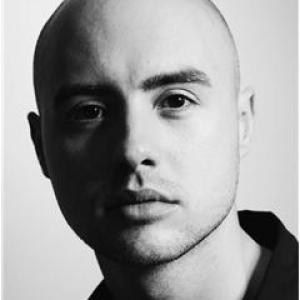