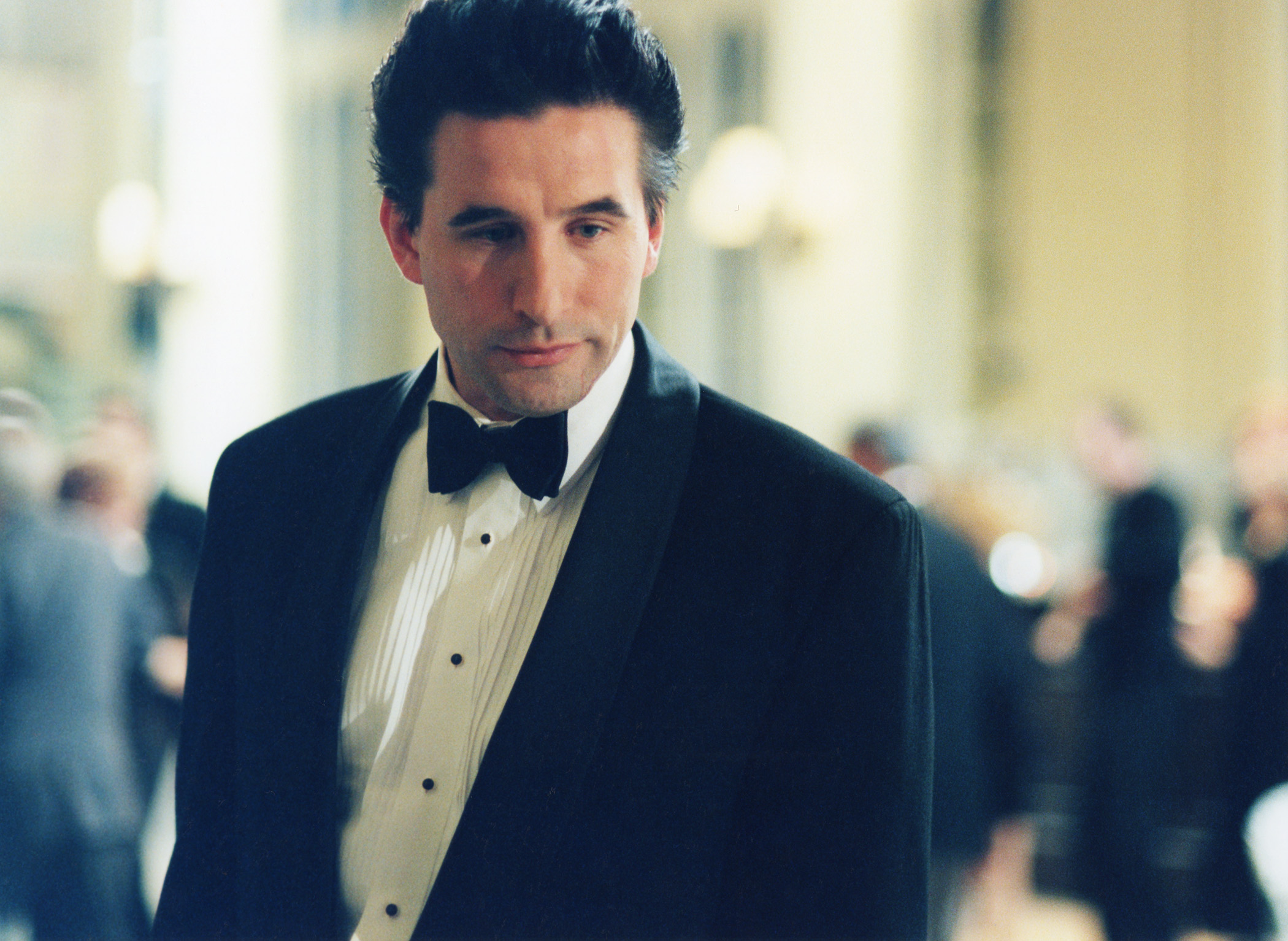 Nicole Rivelli studied classical dance prior to turning to photography. This led her to France, the United States, and England. While in London, she developed her talent and interest in photography and began working as a freelance photographer for "The Clash", "The Pogues" and magazines such as: Melody Maker, Sounds, Time Out, and Zig-Zag. In 1986... 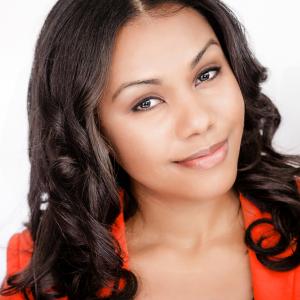 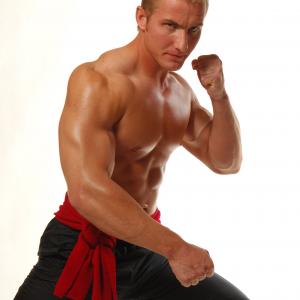 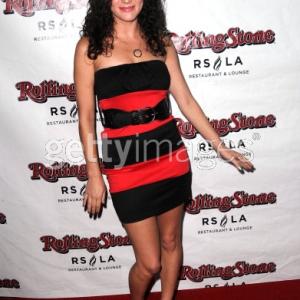