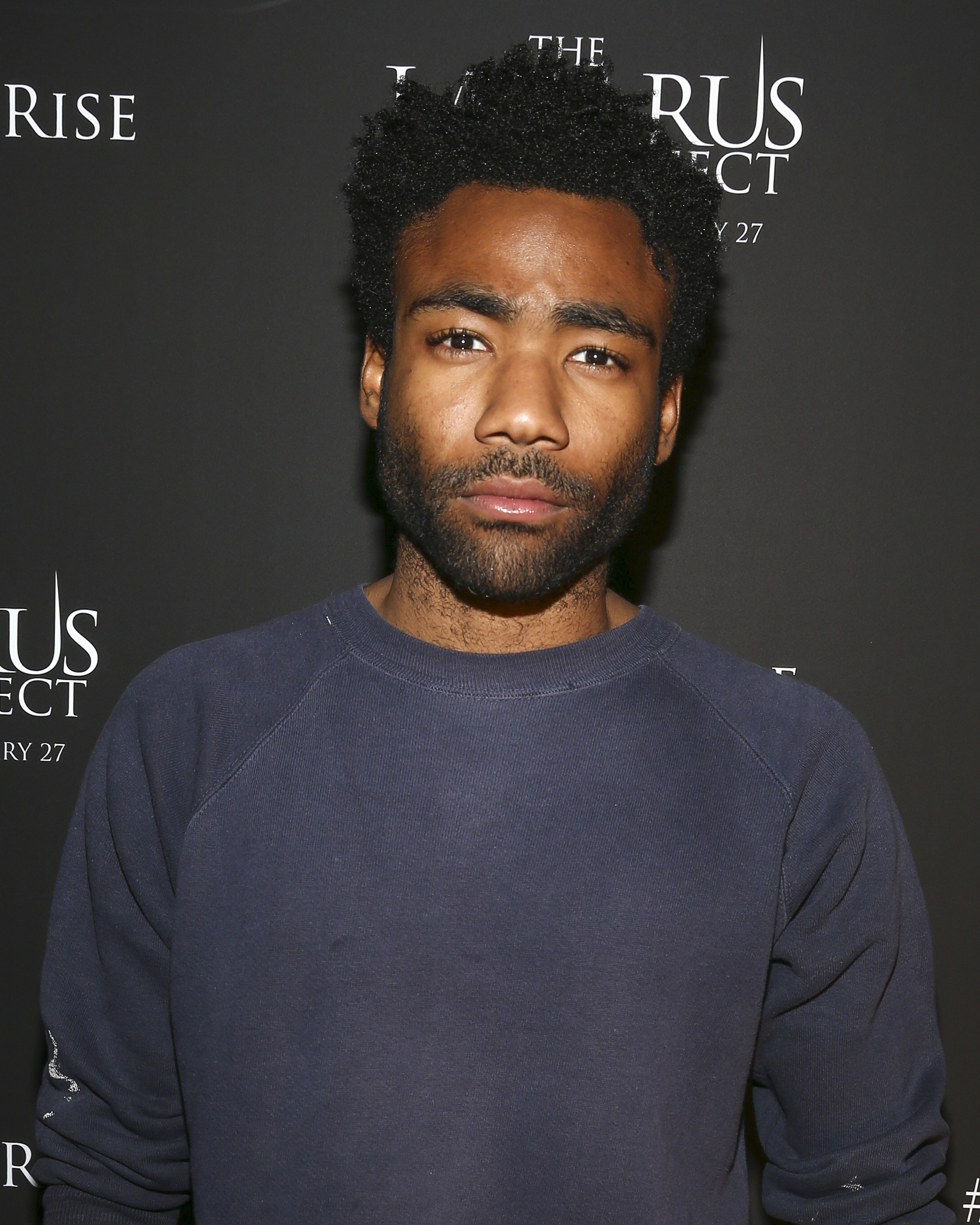 Donald McKinley Glover was born at the Edwards Air Force Base, California, and was raised in Stone Mountain, Georgia. His mother, Beverly (Smith), ran a daycare center, and his father, Donald Glover, was a postal worker. He is, despite rumors, not related to actor Danny Glover. Donald graduated from New York University with a degree in Dramatic ... 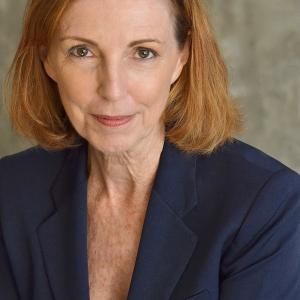 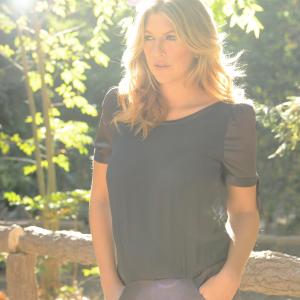 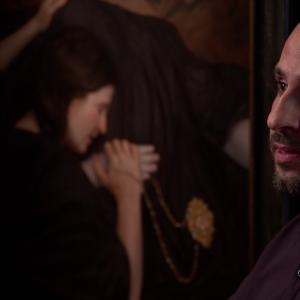