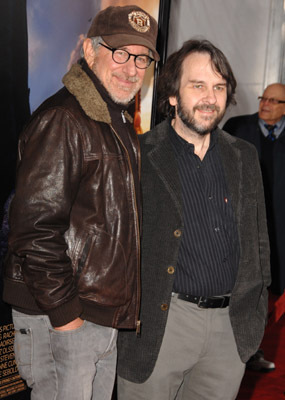 Caption: Steven Spielberg and Peter Jackson at event of The Lovely Bones (2009)

Undoubtedly one of the most influential film personalities in the history of film, Steven Spielberg is perhaps Hollywood's best known director and one of the wealthiest filmmakers in the world. Spielberg has countless big-grossing, critically acclaimed credits to his name, as producer, director and writer. He was born in Cincinnati, Ohio in 1946. ... 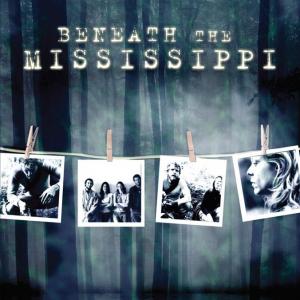 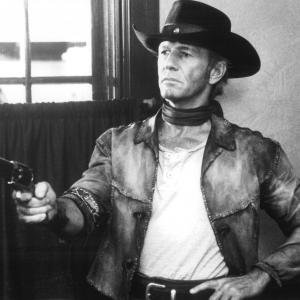 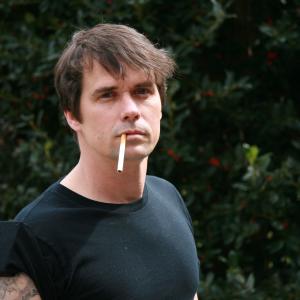