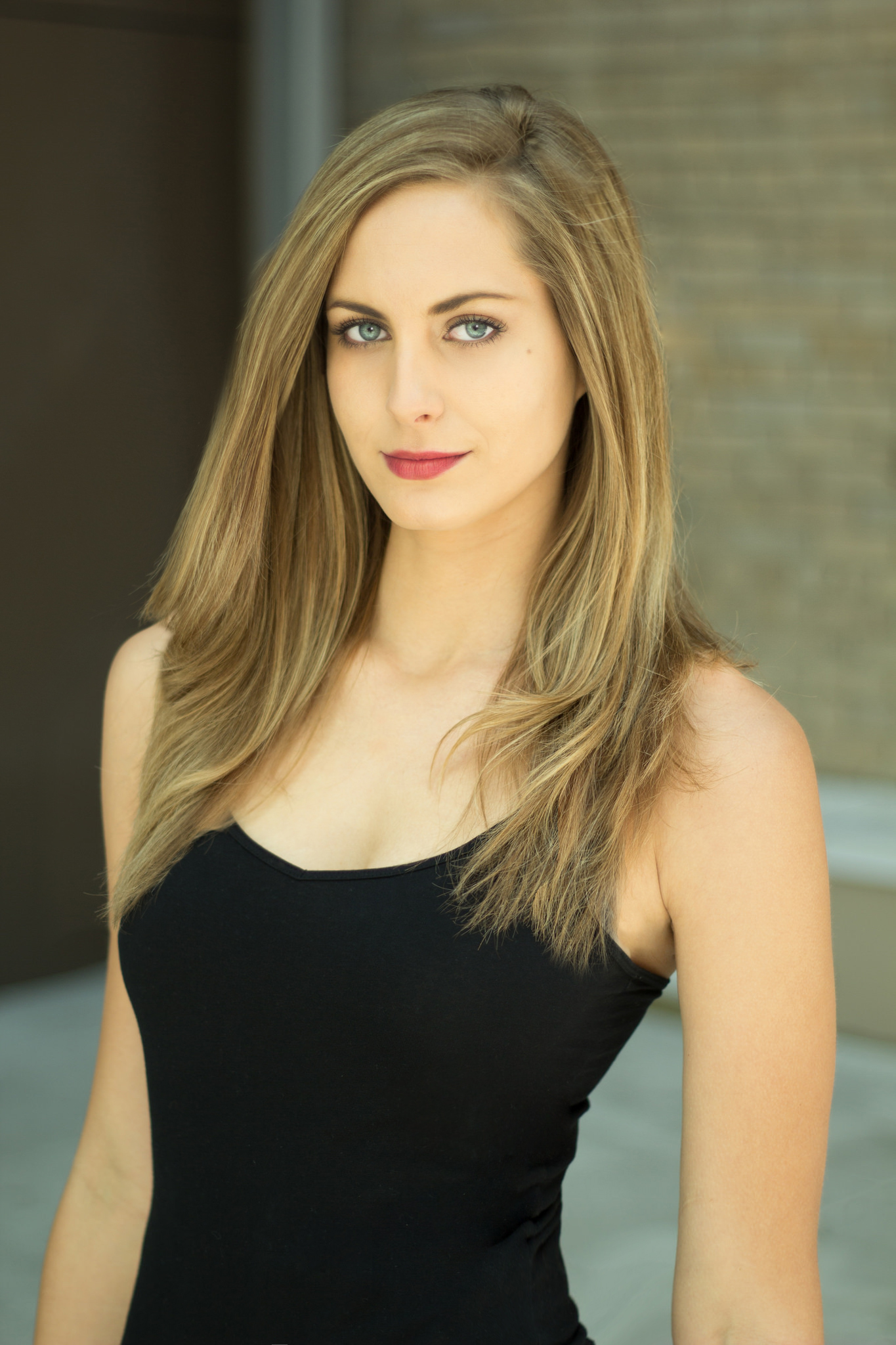 Monica was born and raised on Grosse Ile, MI, an island in the Detroit River. As an actress, comedian, creator, producer, and singer in Los Angeles, Monica's unique blend of model looks and edgy comedy has separated her from her peers. Her unconventional approach to comedy & fearless commitment to character make her a truly rare talent. She was ... 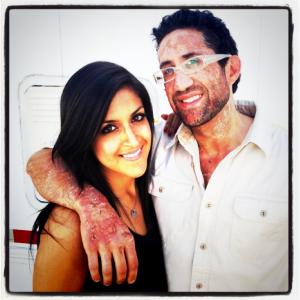 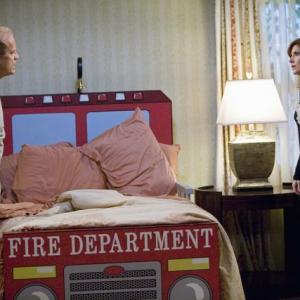 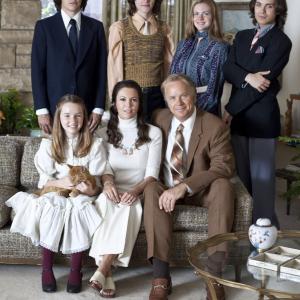