Actor
Sanders was born in 1988 in Hendersonville, North Carolina. Parents: M.C. Gaylord and Terry Sanders. He has an older brother and a younger brother. He was home schooled and participated in extra-curricular activities like soccer, Boys Scout of America. He has the highest rank of Eagle Scout. He took up classes at Blue Ridge Community College for ... 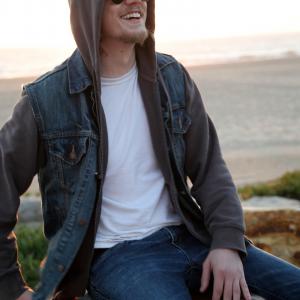 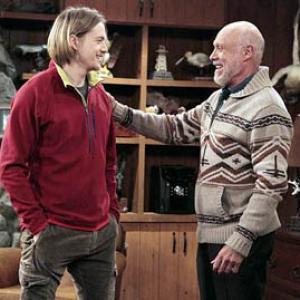 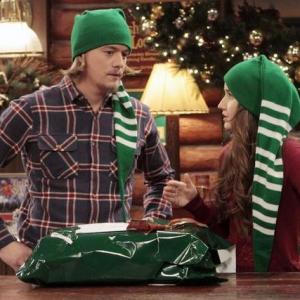 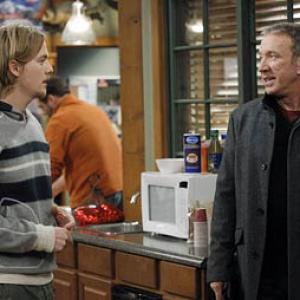 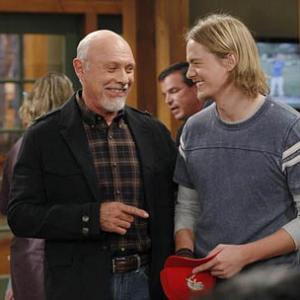 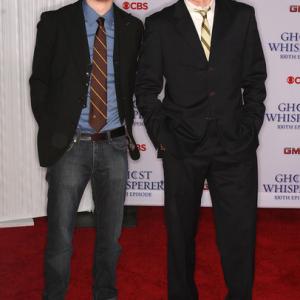 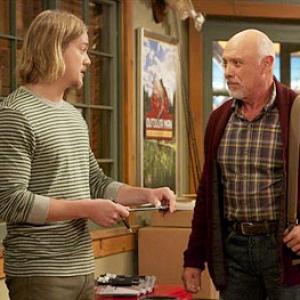 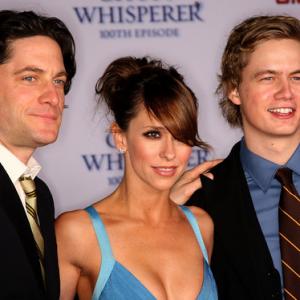 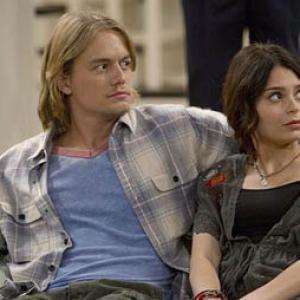 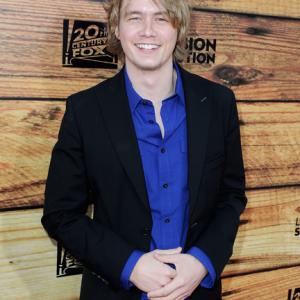 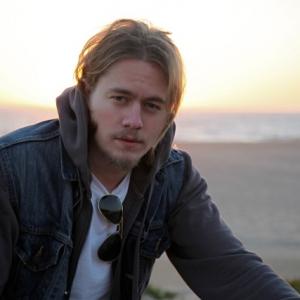 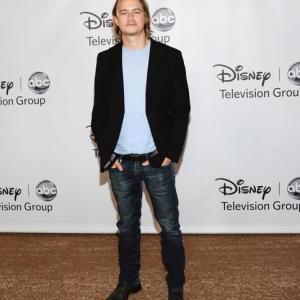 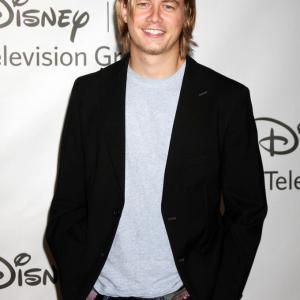 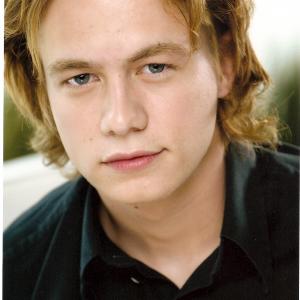 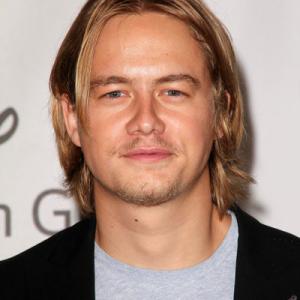 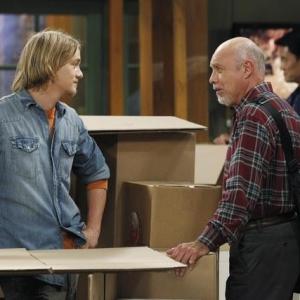 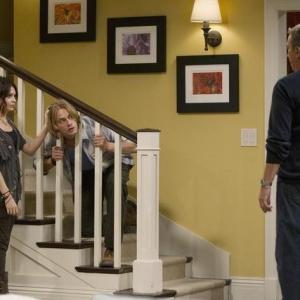 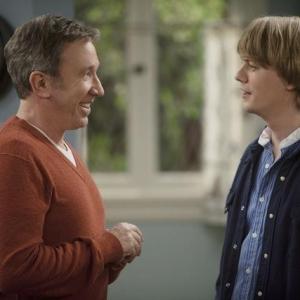 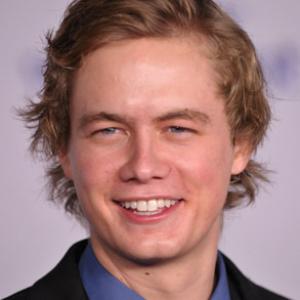 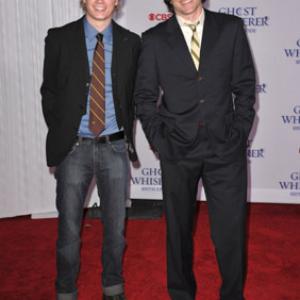