Still of Bill Skarsgård and Landon Liboiron in Hemlock Grove (2013) 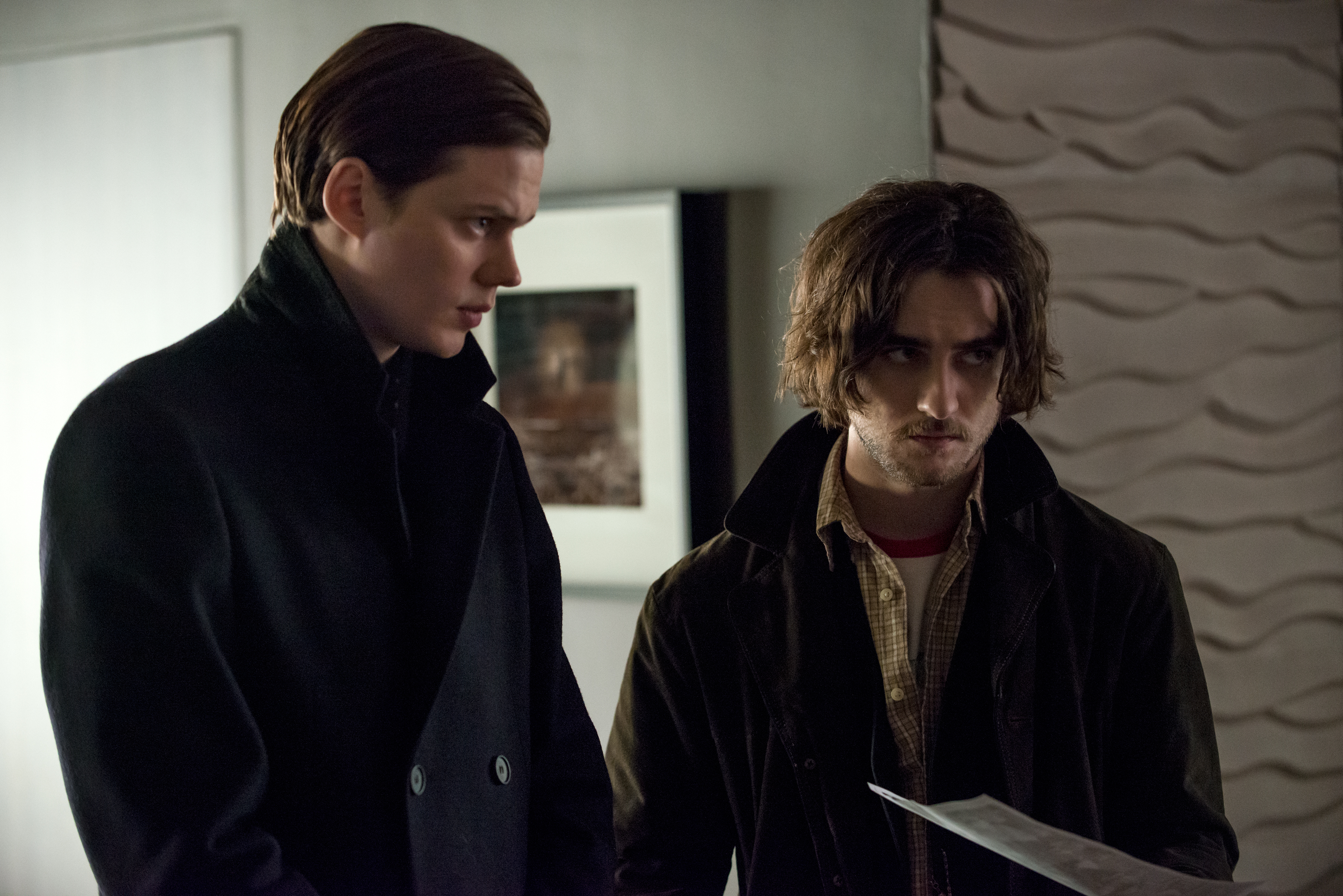 Landon Liboiron stars in the new Eli Roth series, Hemlock Grove, which airs on Netflix. Prior to that, he starred in the Steven Spielberg series for Fox, Terra Nova, as well as recurred on the CW series, Life Unexpected. He has also worked extensively on Canadian productions, including a series regular role on the popular teen drama "Degrassi: The... 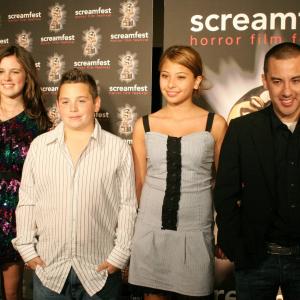 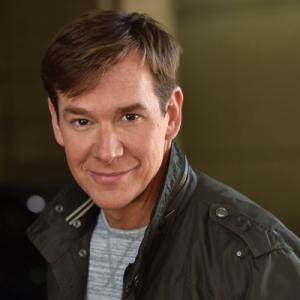 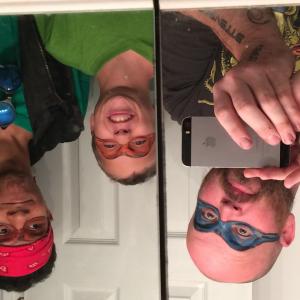