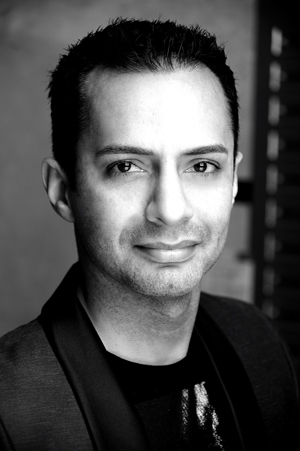 Los Angeles-based writer-director-producer, Ghalib Shiraz Dhalla was born in Mombasa, Kenya where he sold his first article to a national magazine at the age of 13. He has since written for various national magazines and his literary and film work have been celebrated at MIT (2004), the Lincoln Center for the Performing Arts (2009) and at the ... 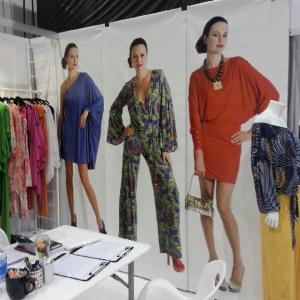 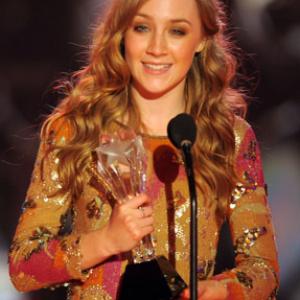 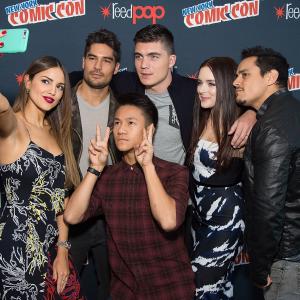