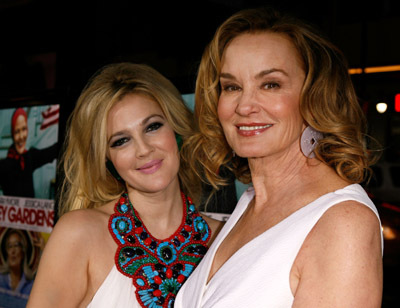 Since melting audiences' hearts - at the age of six - in Steven Spielberg's beloved sci-fi blockbuster, E.T. the Extra-Terrestrial (1982), Drew Barrymore has emerged as one of the most endearing and talented actresses of her generation. Despite a troubled and much-publicized adolescence, and a string of "bad girl" parts in lurid crime dramas such ... 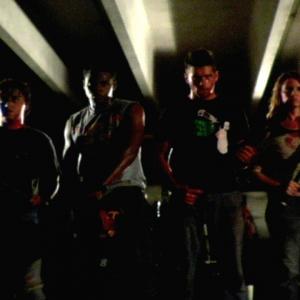 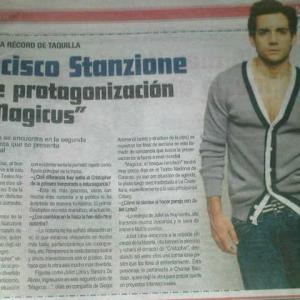 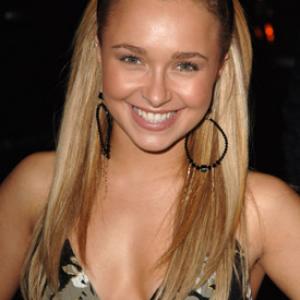