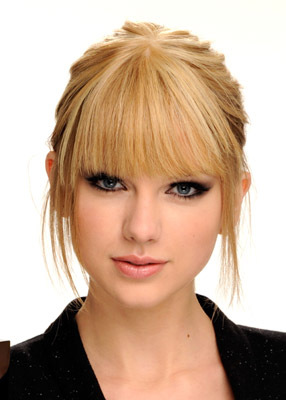 Taylor Swift is a multi-Grammy award-winning American singer/songwriter who, in 2010 at the age of 20, became the youngest artist in history to win the Grammy Award for Album of the Year. In 2011 Swift was named Billboard's Woman of the Year. She also has been named the American Music Awards Artist of the Year, as well as the Entertainer of the ... 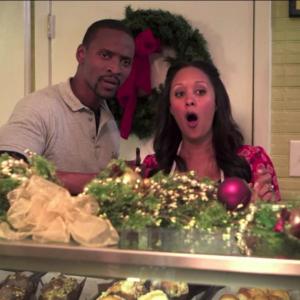 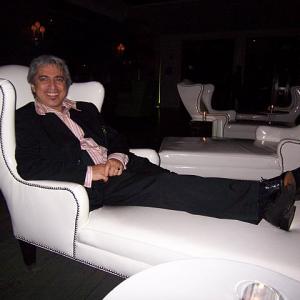 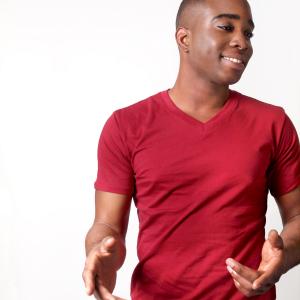