Heading out to the People's Choice Awards 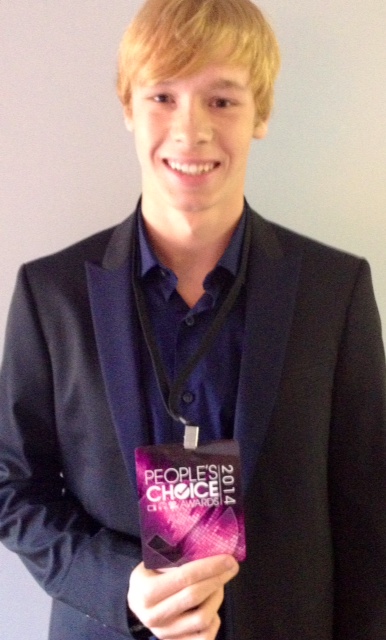 Caption: Heading out to the People's Choice Awards

Matthew began his acting career at the age of six in Boston doing commercial and print work. His first audition in NYC came at the age of seven for the Broadway production of Dracula, The Musical. Matthew booked the role. It was his first time on Broadway as well as his first time stepping on a stage ever. Dracula earned Matthew his Actor's Equity... 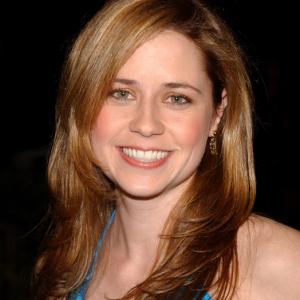 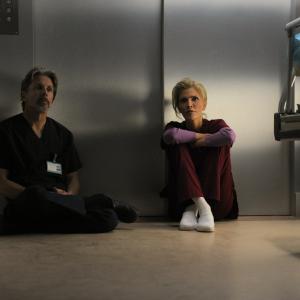 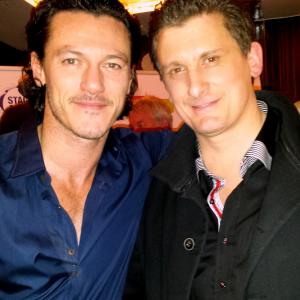