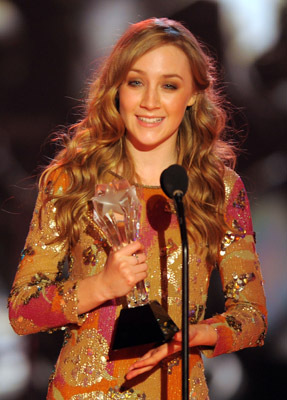 Saoirse Una Ronan was born in New York City, New York, United States, to Irish parents, Monica Ronan and Paul Ronan, an actor. When Saoirse was three, the family moved to Ireland, and Saoirse grew up in its County Carlow. Saoirse made her first TV appearance with a small role in a few episodes of the TV series, The Clinic (2003). Her first film ... 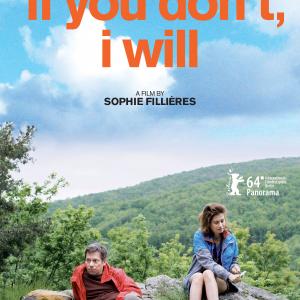 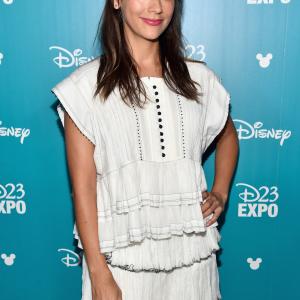 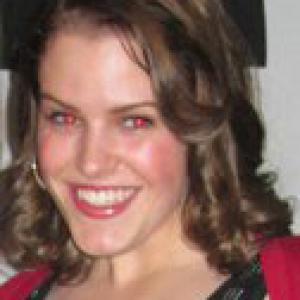