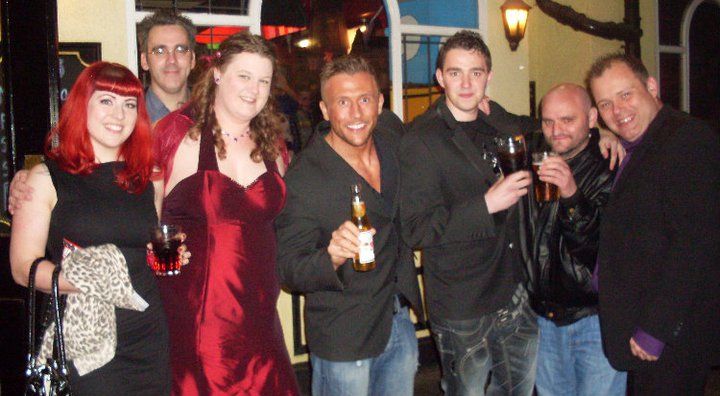 Terrence William Betts was born on December 9th, 1974 in Stockton-On-Tees, County Durham in the North East of England, UK. In his early 20s Terrence joined up with award-winning local Theatre Company BOSS and made his Theatrical debut in 1996. Over the next few years Terrence appeared in over 20 productions, ranging from Shakespeare to Pantomime to... 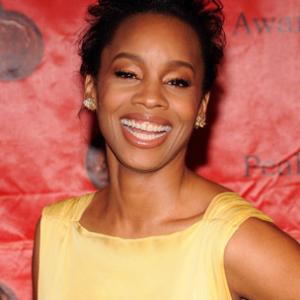 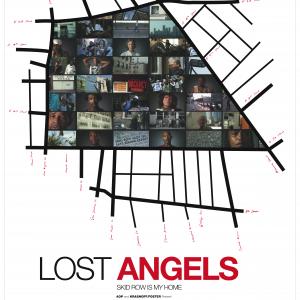 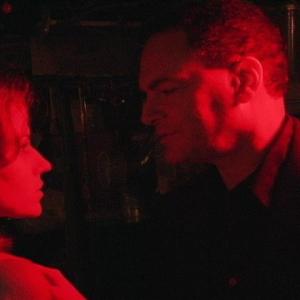