Bellaboo Self Esteem for Girls Event. 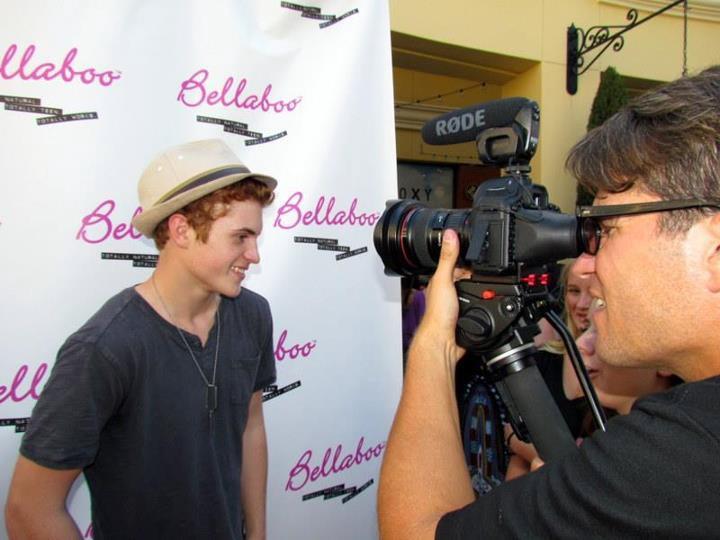 Jake Austin Walker is an American Actor best known for his guest-star roles in tv series such as Bones (FOX) (the highest viewed episode for the series entitled, "Mummy in the Maze," as "Matty").Jake can also be seen in the sketch comedy tv show "Thank God Your Here"(NBC), "Til Death" (FOX) and Identity (NBC). Jake appears in the family feature ... 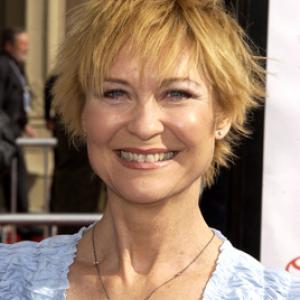 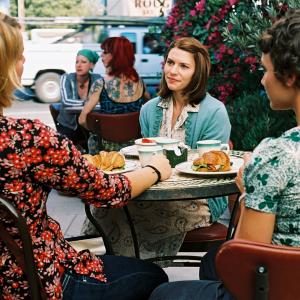 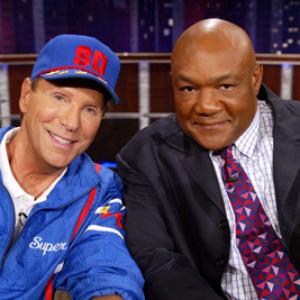