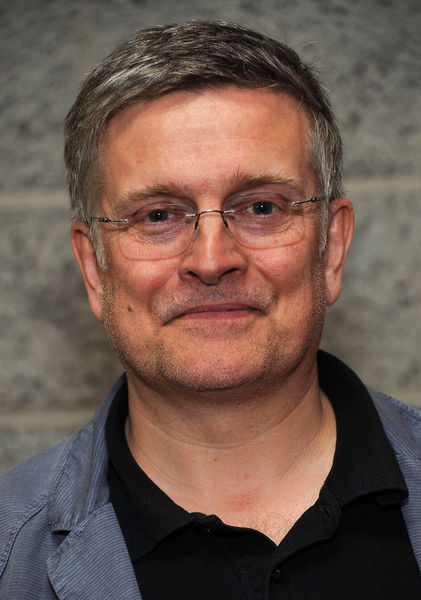 Nick Dudman and his team have created the make-up effects and the magical animatronic creatures in the "Harry Potter" films, garnering BAFTA Award nominations for the first four of the series to date. Dudman got his start working on the Jedi master "Yoda" as a trainee to famed British make-up artist Stuart Freeborn, on Star Wars: Episode V - The ... 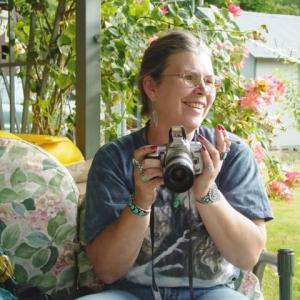 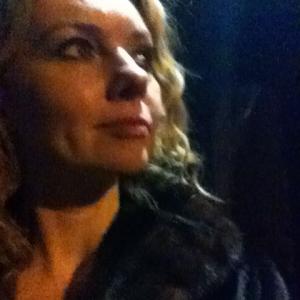 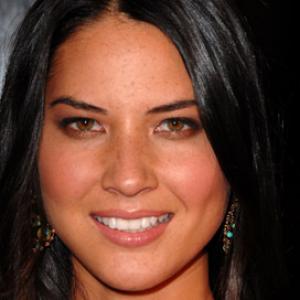