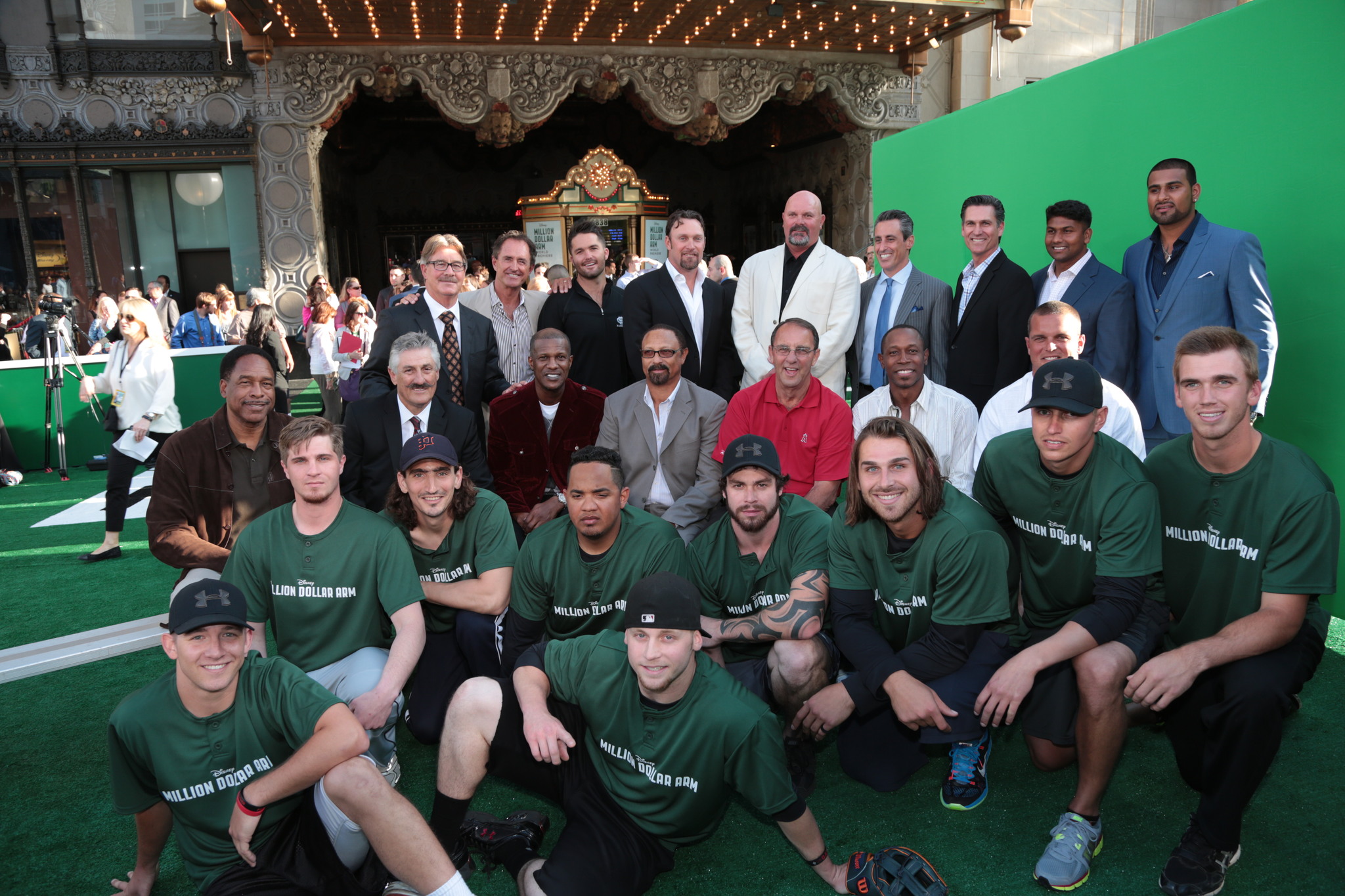 David Wells, actor in Los Angeles for 35 years, is known for his varied and eccentric characters, whether it be the recent recurring Father Pete, the pedophile priest on Shameless, to the time traveling Mr. Quiche opposite Jeff Daniels in The Grand Tour, to the grave-digging Milton in House. Buffy the Vampire Slayer fans know him as the iconic "... 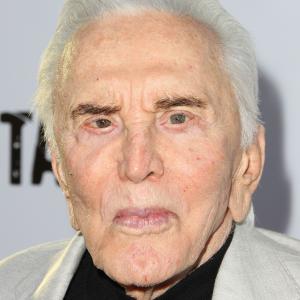 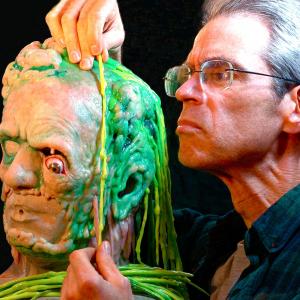 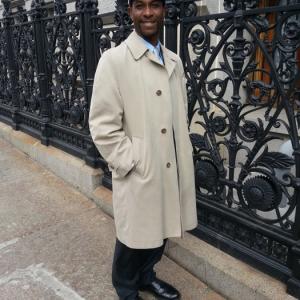