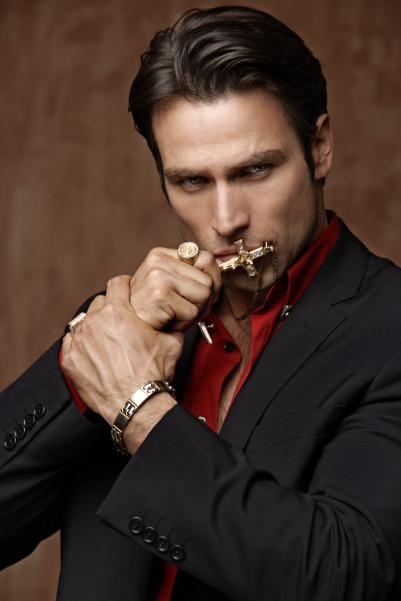 Rafael was born on February 28th of 1977 in the city of Hermosillo, Sonora, Mexico, but at age five, Rafael and his family moved to the little town of Tecate, Baja California. Since he was young, he'd been very active in sports, especially in athletics; also, since he was a teenager, he took theater and music classes. After graduating from High ... 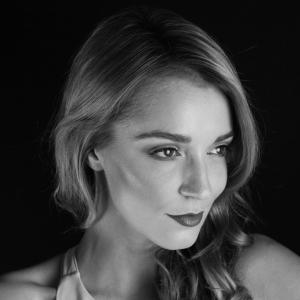 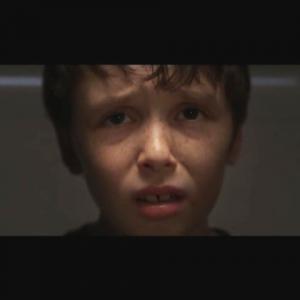 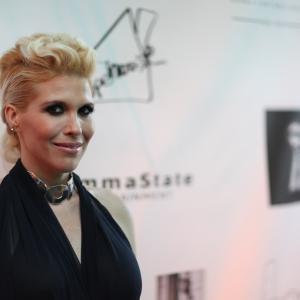