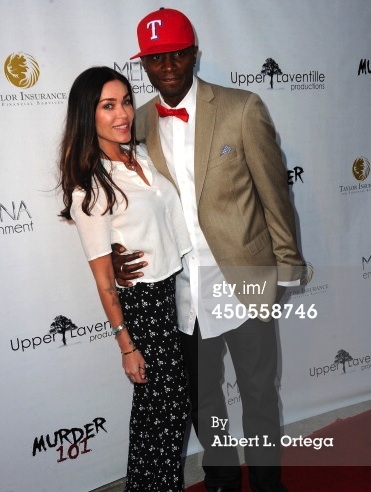 Jasmine Lynne Waltz was born in Las Vegas, Nevada. An only child, she survived her father's suicide and her mother's subsequent absence, only to face a future of uncertainty. She lived in and out of group homes and shelters, until events landed her in an all girl's maximum security school at the young age of 16. After her release two years later, ... 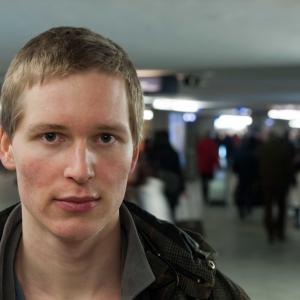 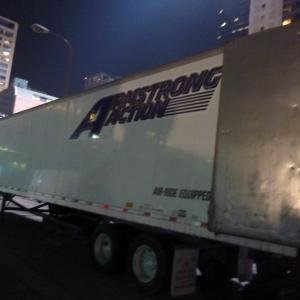 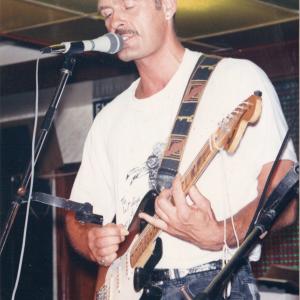