Actor, Producer
Mario Guzman is an award winning American actor best known for his realistic, and uncanny natural approach to his characterizations on film. He grew up performing lead roles in theater productions throughout his school years. In middle school, Mario attended the Bobby Ball Academy where he studied professional film acting. He was a professional ... 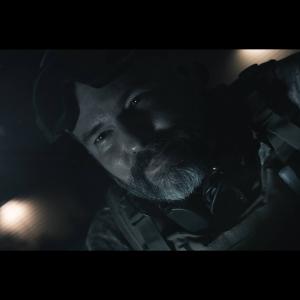 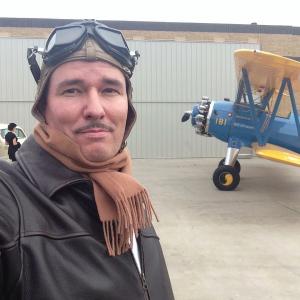 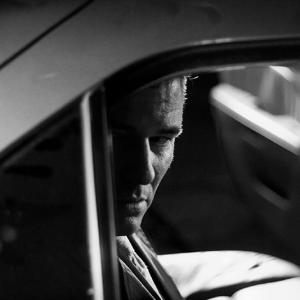 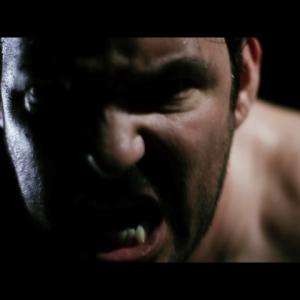 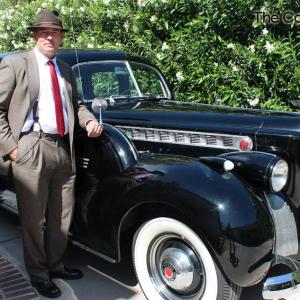 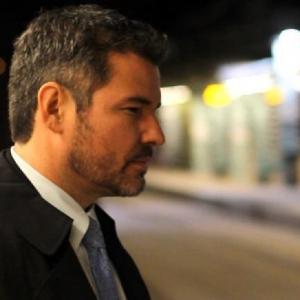 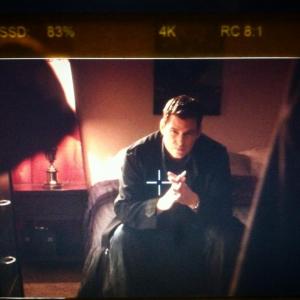 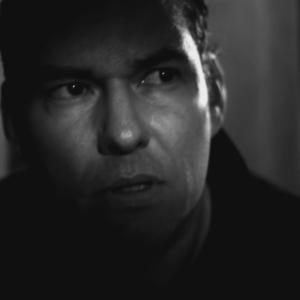 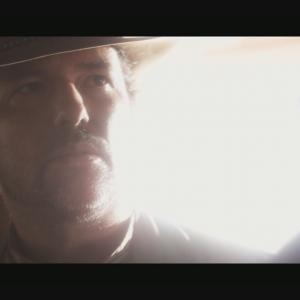 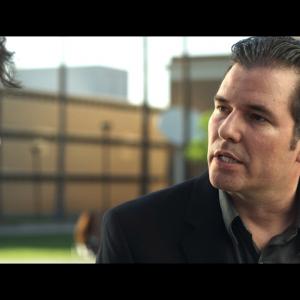 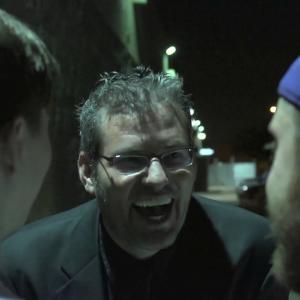 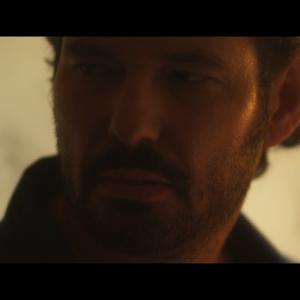 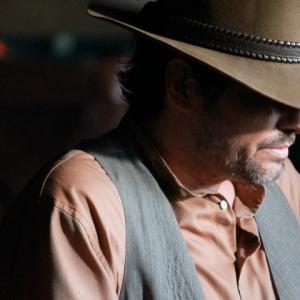 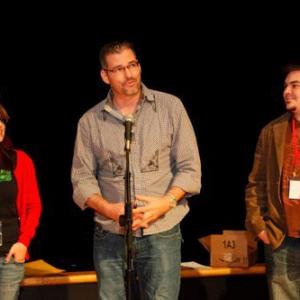 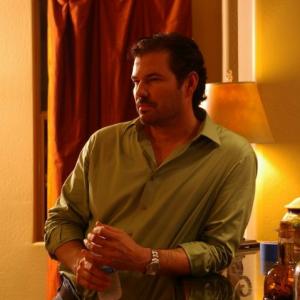 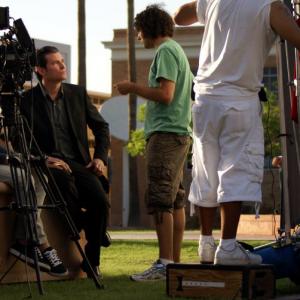 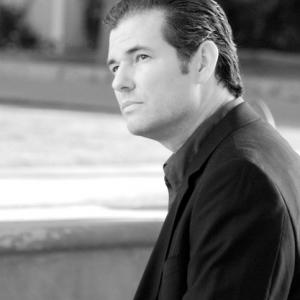 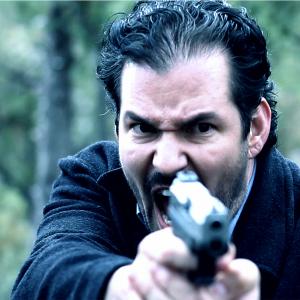