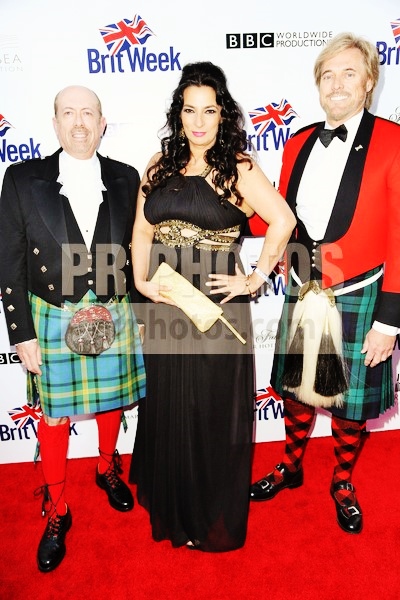 Alice Amter is a British born actress of mixed ethnic heritage. She is multilingual and possesses an inate deftness with accents which have been fueled by a curiosity about other languages and cultures. She has lived on three continents and currently resides in the U.S. Her ambiguous ethnic appearance and skill as a chameleon have enabled her to ... 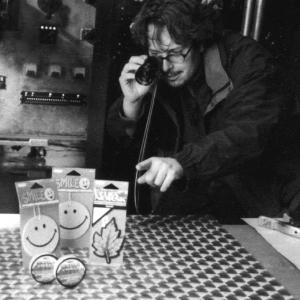 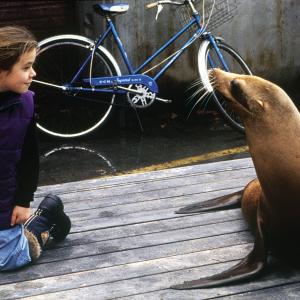 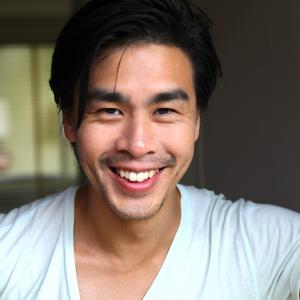