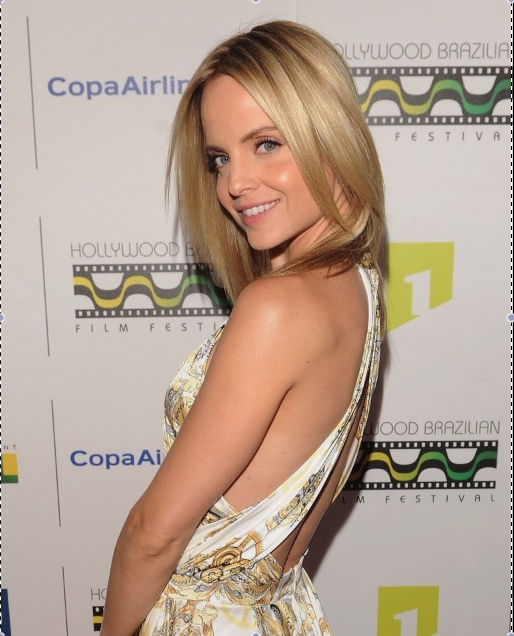 Mena Alexandra Süvari was born in Newport, Rhode Island, to Candice (Thompson), a nurse, and Ando Süvari, a psychiatrist. Her father was Estonian, and her mother is of Greek, English, and German descent. Mena was raised in a Rhode Island home that was built in 1870, and had early aspirations of becoming an archaeologist. She starred in three ... 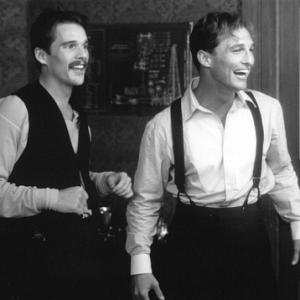 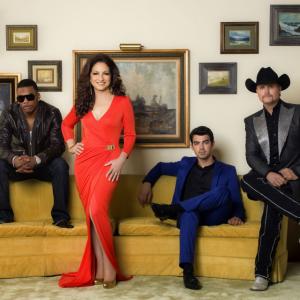 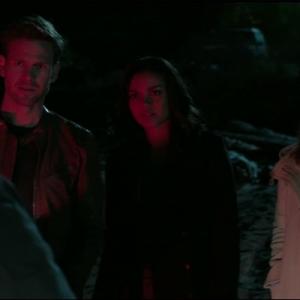