Actor, Writer, Producer
A native of Montreal and graduate of McGill University, Jamie Elman has appeared on many of television's most acclaimed series including Mad Men, Curb Your Enthusiasm, House M.D., Criminal Minds, Without A Trace, CSI: NY, The Closer and The Young and the Restless. He also played Luke, the resident piano-playing record store guy and boyfriend, for ... 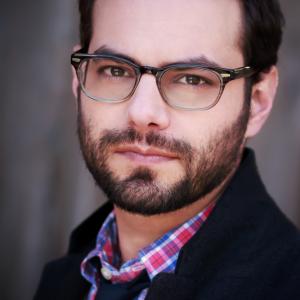 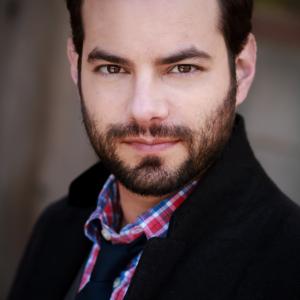 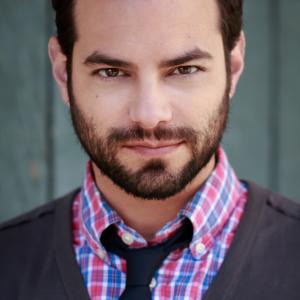 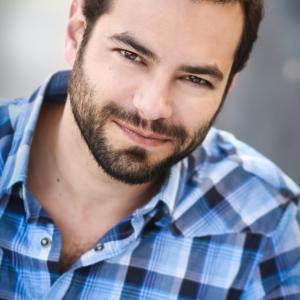 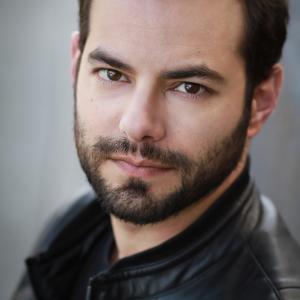 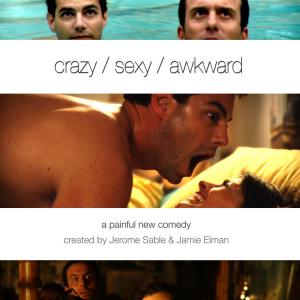 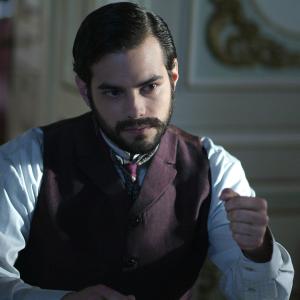 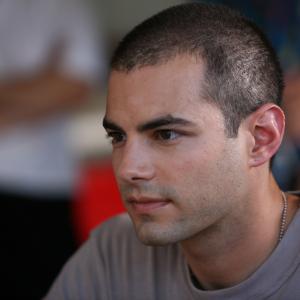 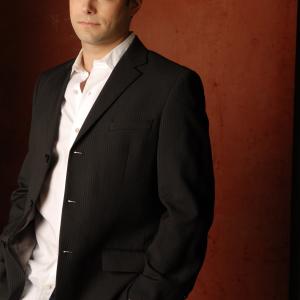 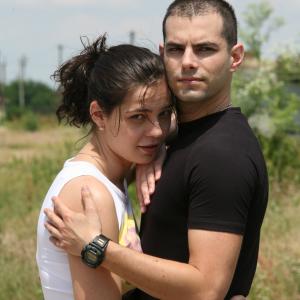 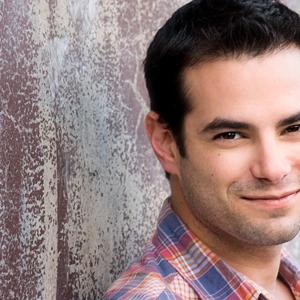 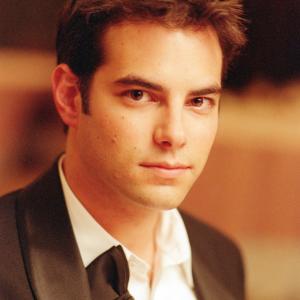 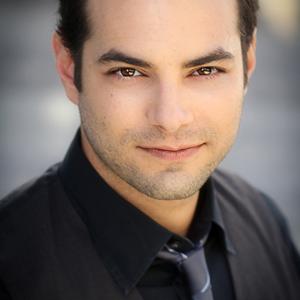 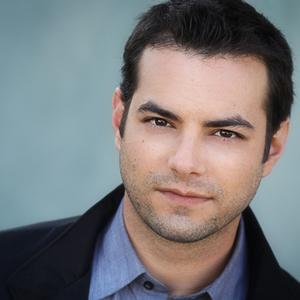 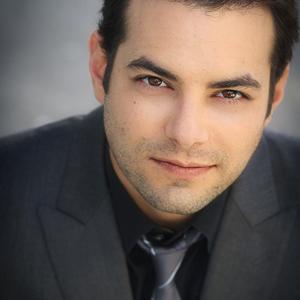 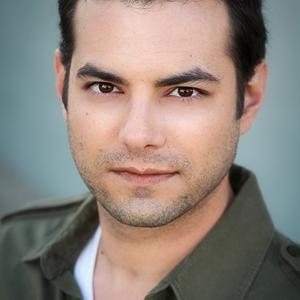 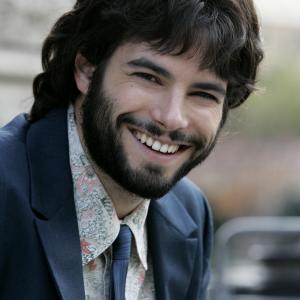 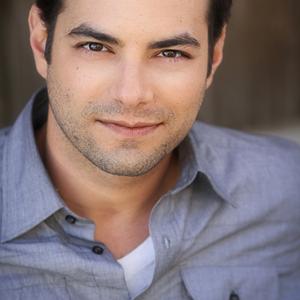 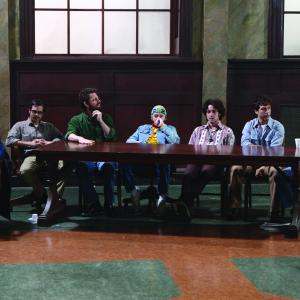 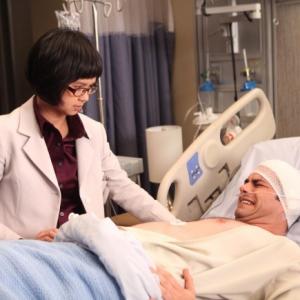 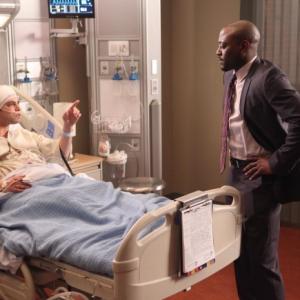 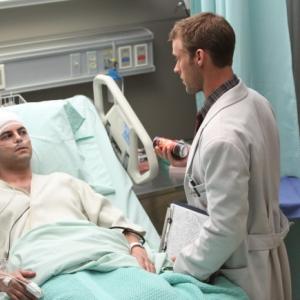 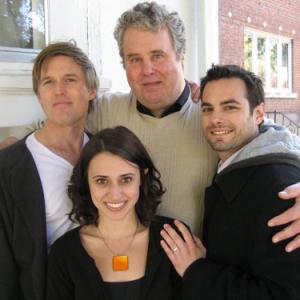 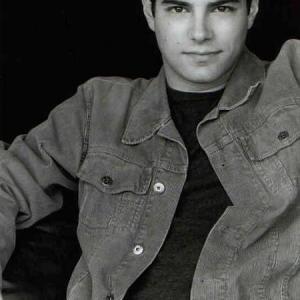 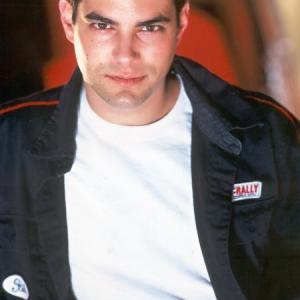