Actress
Born in Oslo, Norway, Cecilia Foss started out in Norwegian television as a presenter with her own music show. After briefly living in Paris, France, Cecilia moved to New York. She worked as a fashion model before she decided to try out acting, and she currently spends her time living and working between Los Angeles and New York. 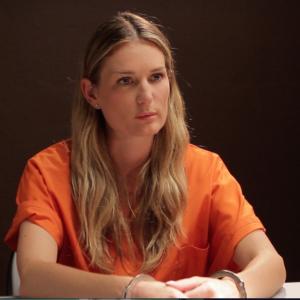 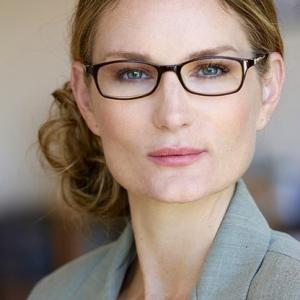 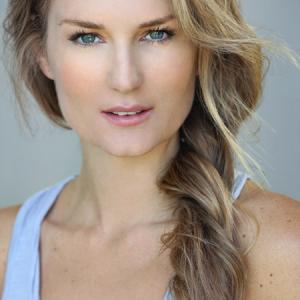 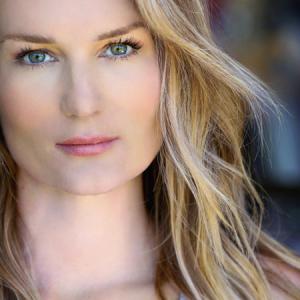 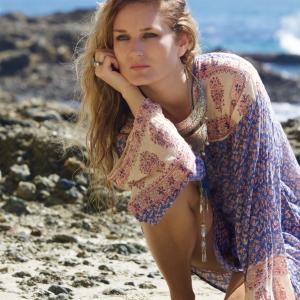 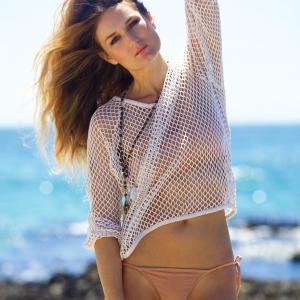 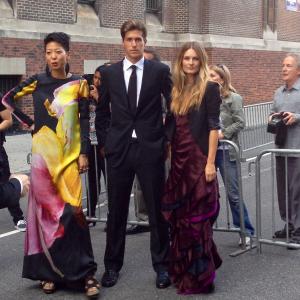 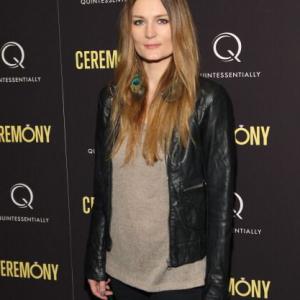 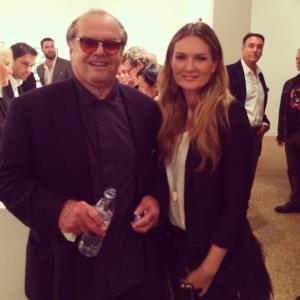 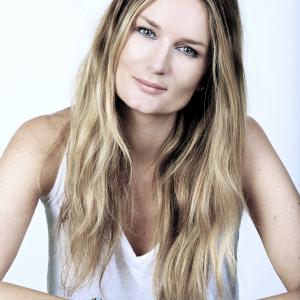 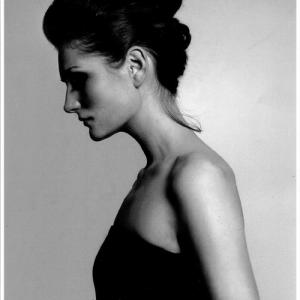 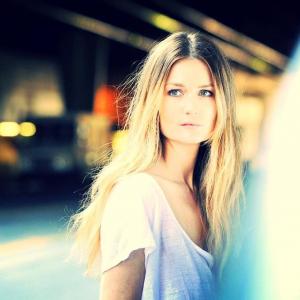 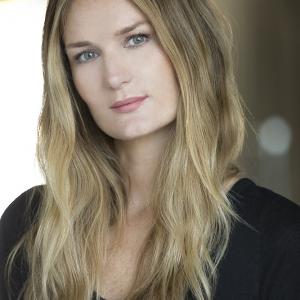 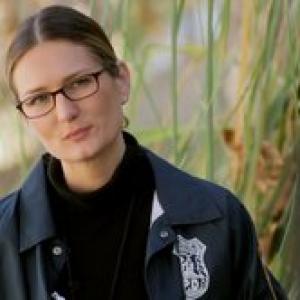 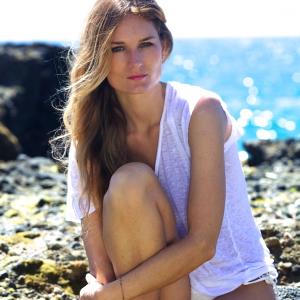 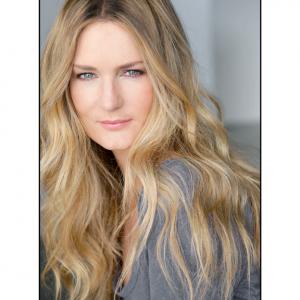 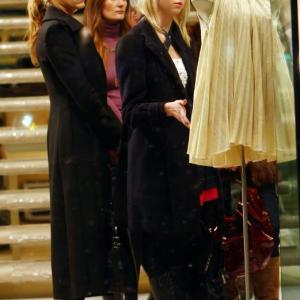 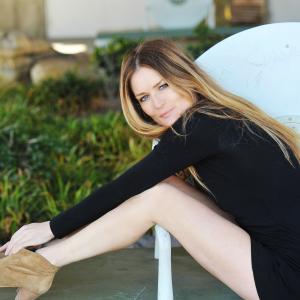 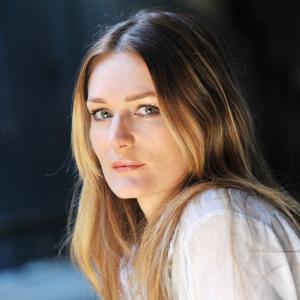 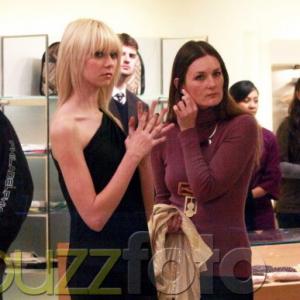 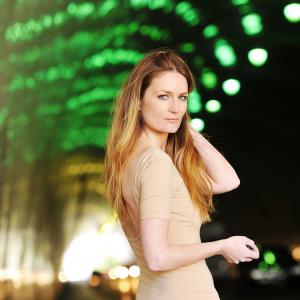