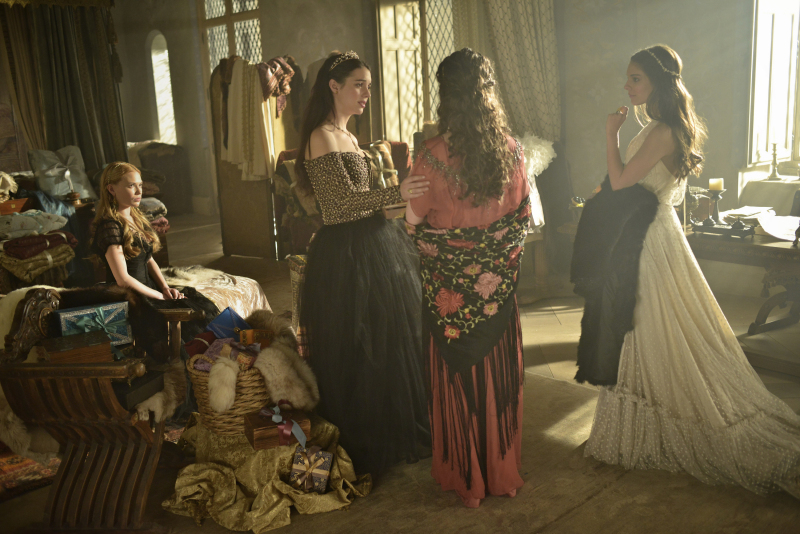 Born in Western Australia in 1990, Adelaide Kane had been acting since she was 6 and got her first major role, in 2006, when she won the role of "Lolly Allen" on Neighbours (1985). She entered a Dolly Magazine Competition and won the role in late 2006. When she got the role, she and her family had to move from Perth to Melbourne, where "Neighbours... 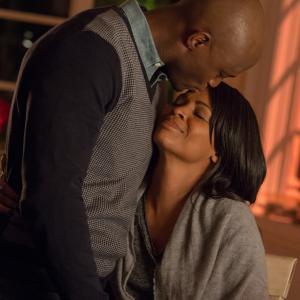 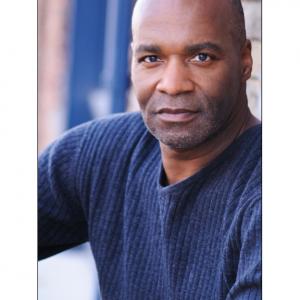 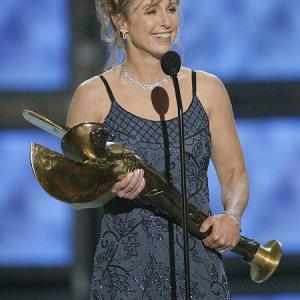