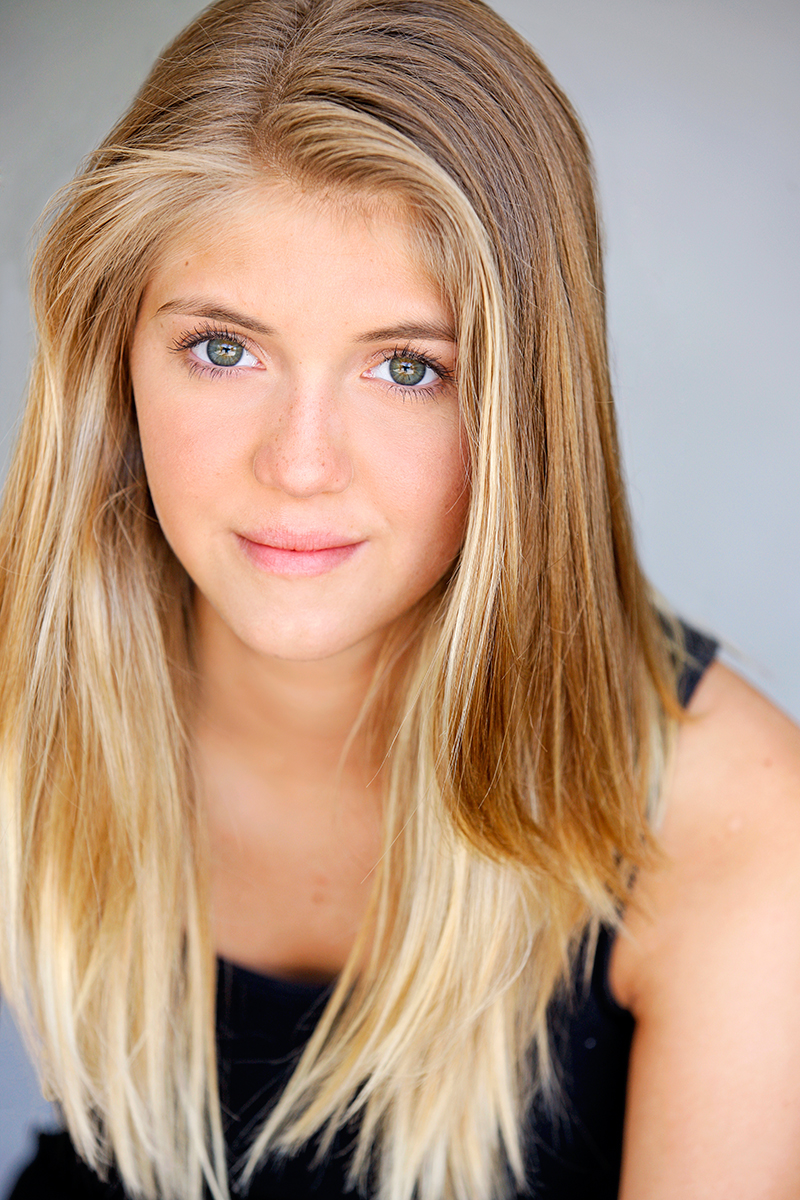 Lexi was born and raised in Carolina Beach, on the Cape Fear Coast of North Carolina. Only 16 years old, Lexi has already appeared in many television shows and movies, including "Grey's Anatomy" for which she won the 2014 Young Artist Award for Best Young Actress, Guest Starring Performance in a TV Drama Series, as well as "Modern Family", "... 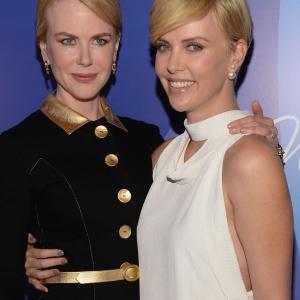 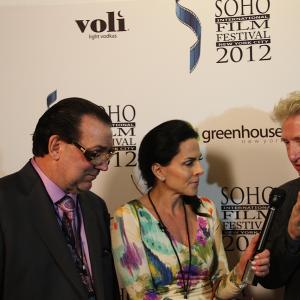 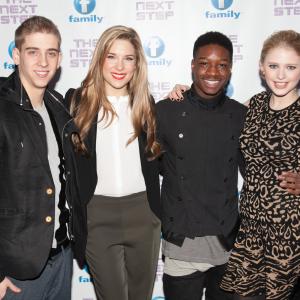