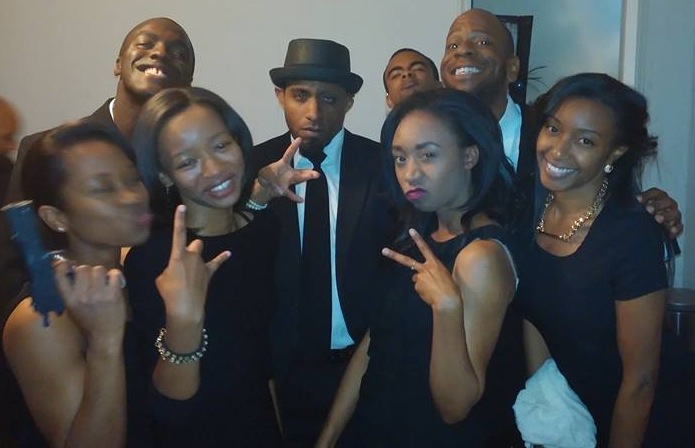 ER Ruiz was born Eddy Ramon Ruiz Jr. In Los Angeles, CA, on May Eight, 1978. He is the son of Eddy Ruiz Sir, and Mary Mosley, sister to Jack Mosley and his son (boxing champ) "Sugar Shane Mosley". His father is of Nicaraguan descent and his mother originally from Louisiana. Ruiz was raised in South Los Angeles, as a child he was in house fire ... 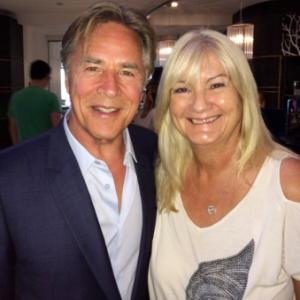 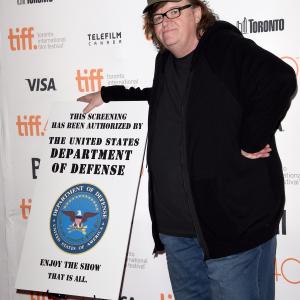 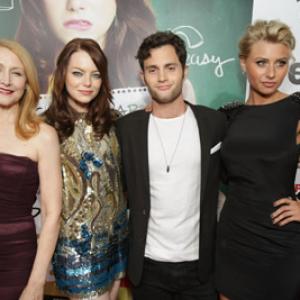