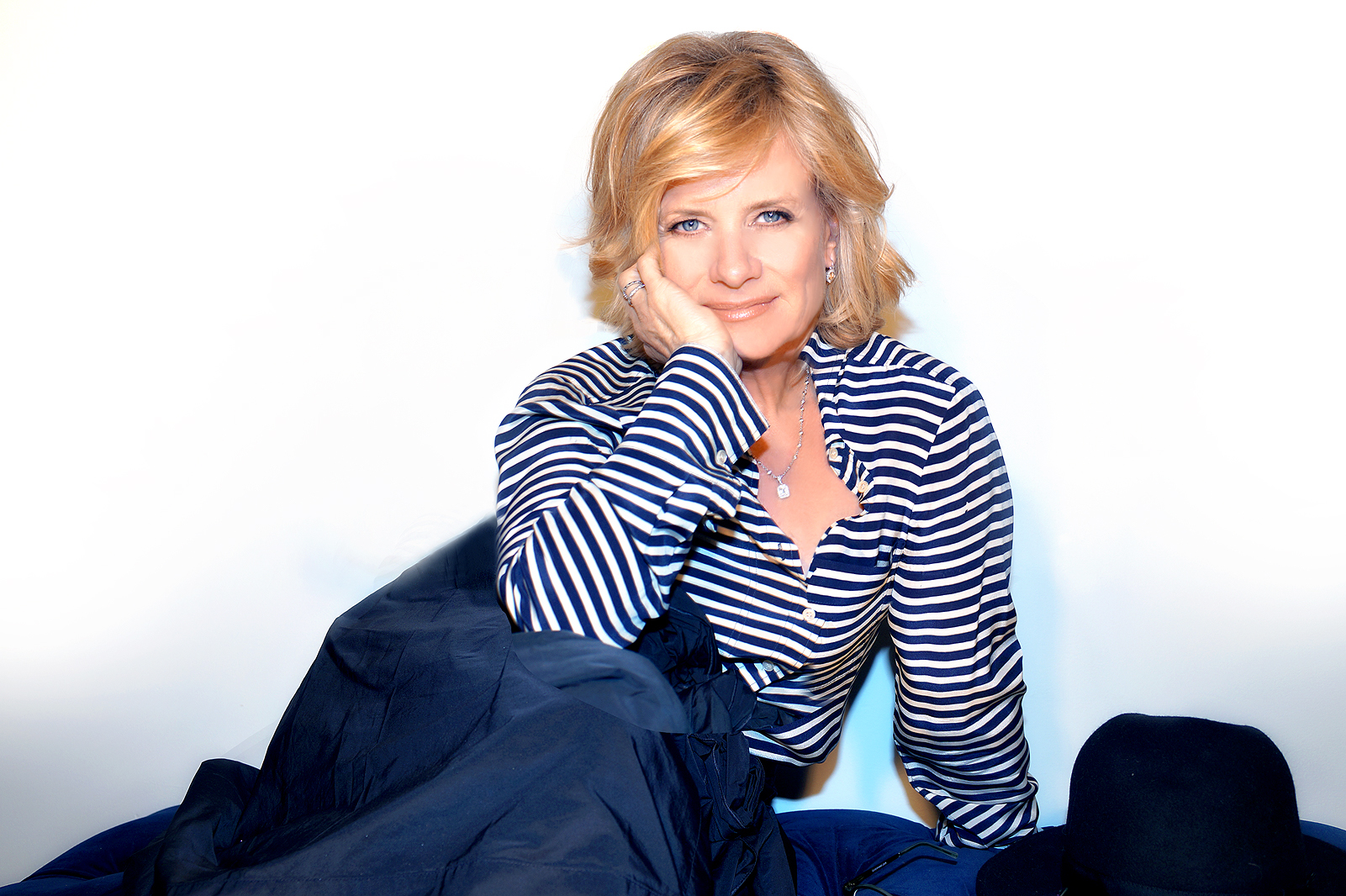 Mary Beth Evans was born in Pasadena, California. She is an actress and producer, best known for her roles on Days of Our Lives, General Hospital and As the World Turns. She has been married to Dr. Michael Schwartz since Nov. 3, 1985 and they have three children. One of daytime television's most beloved personalities for nearly 30 years, Mary Beth ... 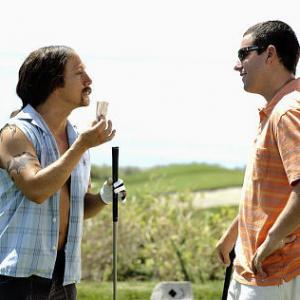 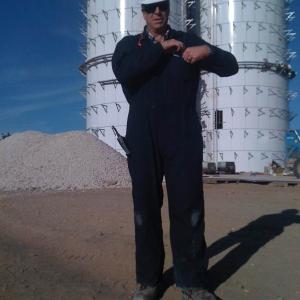 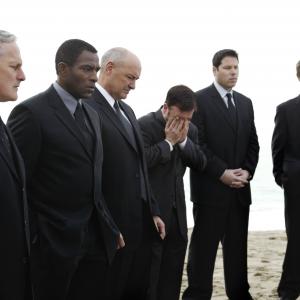