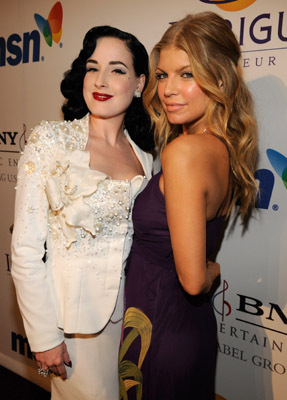 Stacy Ann Ferguson was born in Hacienda Heights, California, to Theresa Ann (Gore) and Jon Patrick Ferguson, both schoolteachers. Her ancestry includes Scottish, English, Irish, German, Swedish, and Luxembourgian. When she was a teenager, her parents divorced, which was a big challenge for a girl who wanted to be a star. As a child actress, she ... 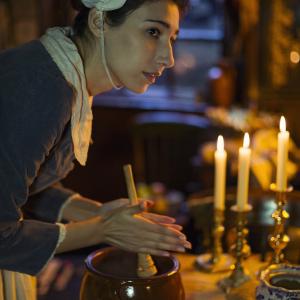 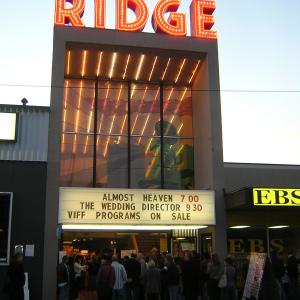 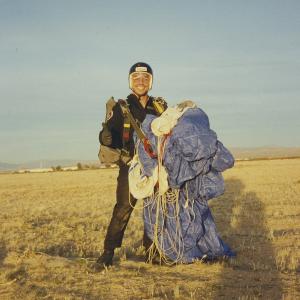