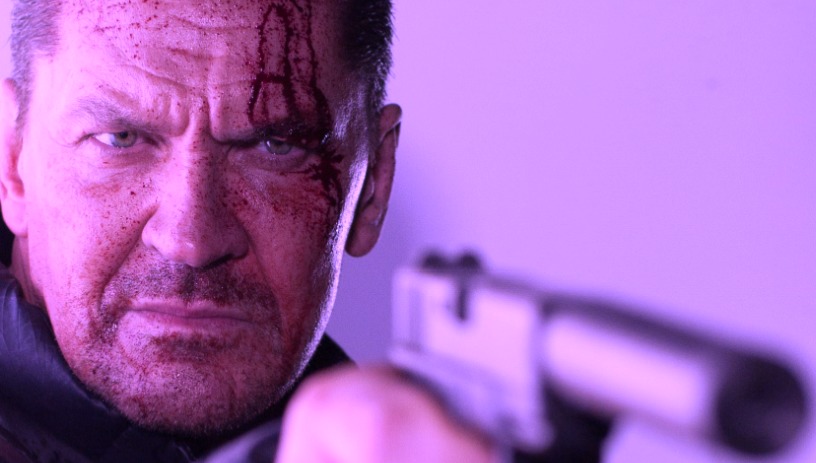 At six feet three and with a screen presence that commands attention, Craig Fairbrass is a versatile and experienced actor whose film and TV career has gone from strength to strength. He was born in Mile End hospital in London's East End, his father Jack was one of nine kids and was a Stevedore - the best you could be as a London docker, his mother... 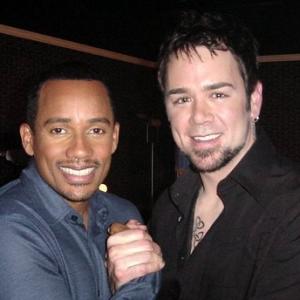 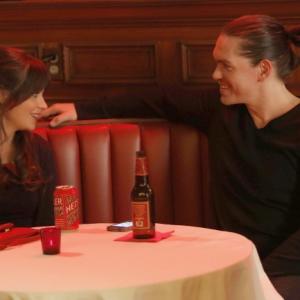 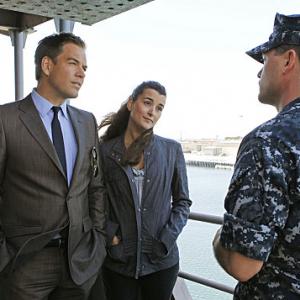