The Jonas Brothers and Joe Jonas 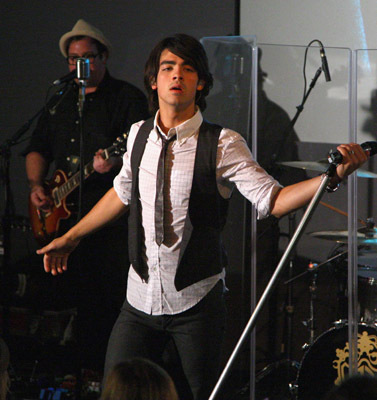 Joe Jonas got his start as the frontman for the Grammy-nominated, multi-platinum selling group, Jonas Brothers, which quickly grew into one of the highest-grossing bands in music history. Beyond his career in music, Joe has appeared in guest-starring roles on TV Land's "Hot in Cleveland" and The CW's "90210", and has earned his comedic bonafides ... 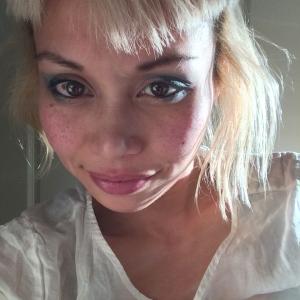 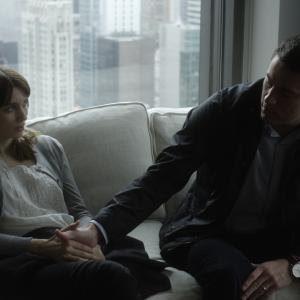 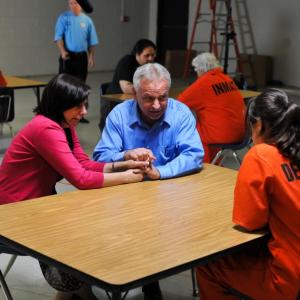