Actor, Producer, Miscellaneous Crew
Feng was born in Shanghai, China, in an affluent family. He displayed his interests in acting and performance from a young age. Supported by his mother, Feng later entered and graduated from the Shanghai Theater Academy in 2002, and worked as a television actor for ten years before rising to fame overnight with his performance in a period drama, "... 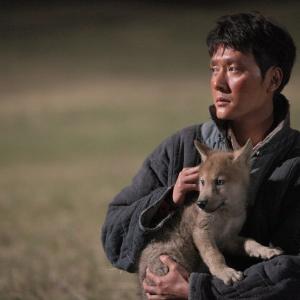 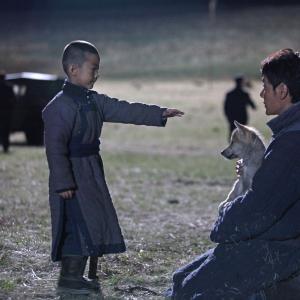 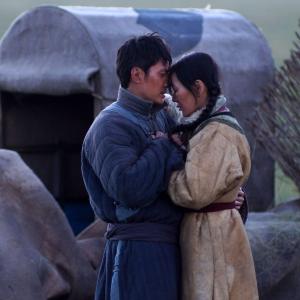 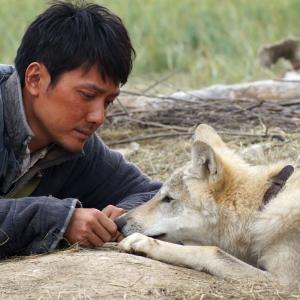 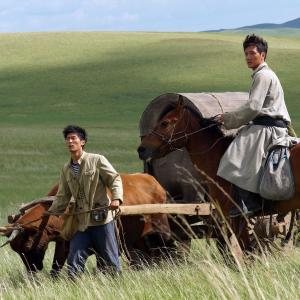 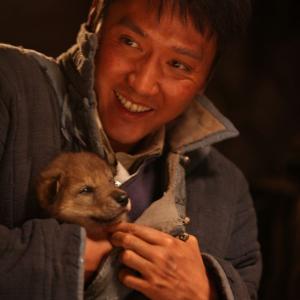 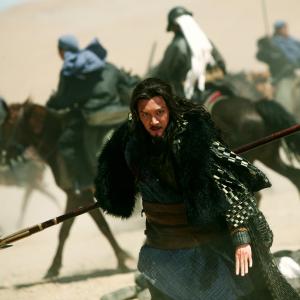 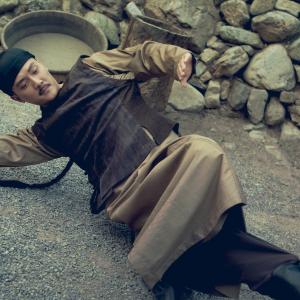 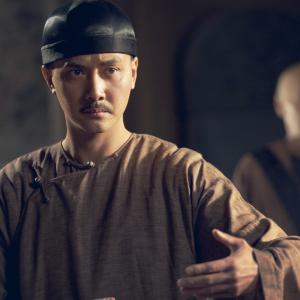 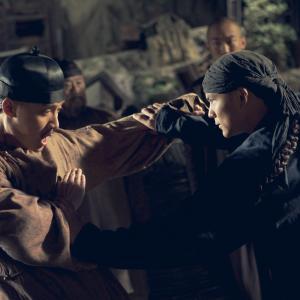 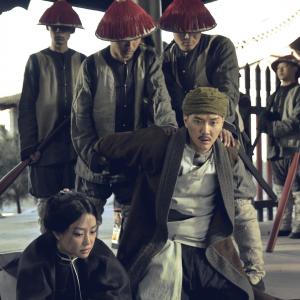